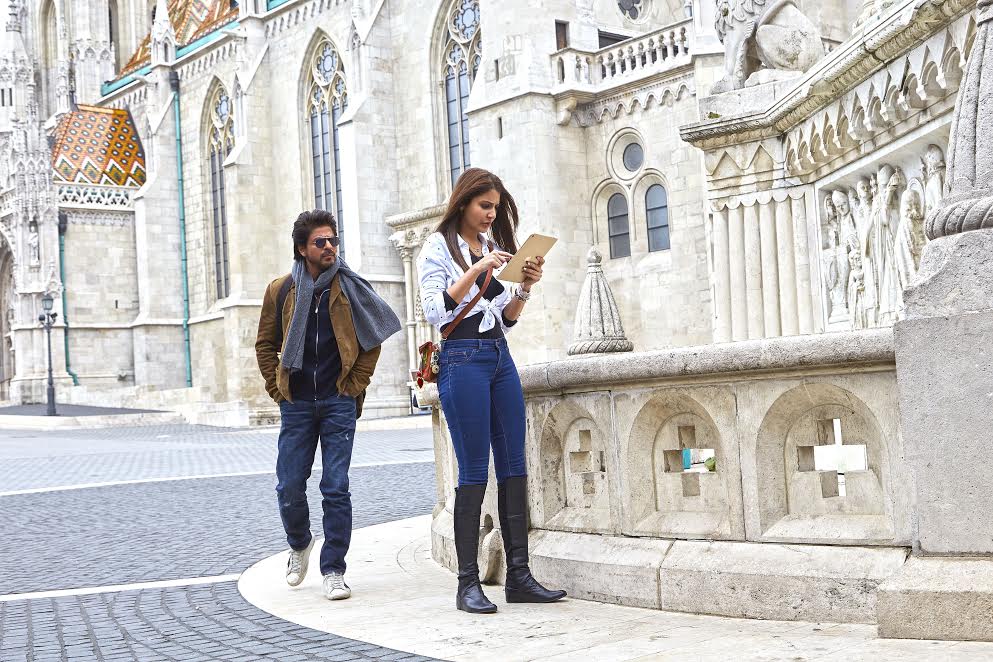 The movie’s first track “Radha” was presented in a very unique way to the audience, which was liked by the audience, and now with Anushka and director Imtiaz Ali, Shahrukh will be seen enjoying the clubs one after another. The whole team is now ready to release the next song of the film.

For the first time, we will see all the three sets for Bombay’s finest clubs. The film’s next track “Beach Beach Main” gives an ideal song experience for pubs and lounges, so the team decides to launch it in the same manner. In this song, Shahrukh and Anushka will be seen dancing in a very attractive manner.

Shahrukh, Anushka and Imtiaz will turn to the clubs located in the city and suburbs. On July 3, these trio wished to go from one club to another. Apart from this, the trio will also make a special meeting with the media by taking time off from the “Beach Beach main” club.

It will certainly not be less than any dream for all fans watching their favorite stars moving from one club to another.

The creators of Harry Mate Sejal are presenting the perfect example of a unique marketing through this kind of promotion. After presenting some scenes of the movie through a mini-trail, going to Ahmedabad and meeting real sejal, now it is time to have some fun in the clubs.

The film has garnered a lot of buzz around the audience with the story released by the producers.

The film will be released on August 4.