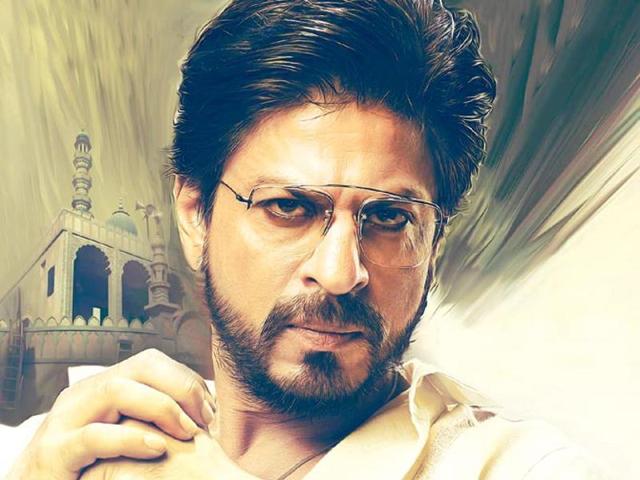 Superstar Shah Rukh Khan will be Bollywood’s first Khan to travel to Delhi from Mumbai for a promotional visit for “Raees” in a train.

The makers of “Raees” along with Shah Rukh will ditch a flight for the visit.

“The team is in the process of packing their luggage and assuring that the trip is going to be an ideal combination of work and play,” said a source in the know of developments.

Set against the backdrop of prohibition in Gujarat, “Raees” touches upon the way the alcohol industry crumbled and several illegal activities followed. Its trailer gives a glimpse of the story backed by heavy duty action sequences, and many thrilling moments.

In the film, the “Chennai Express” star essays the title role of Raees, a bootlegger. It also marks Pakistani actress Mahira Khan’s foray into Bollywood.

The move comes in sync with SRK’s character in the movie.

According to the source, the entire team — including producer Ritesh Sidhwani and director Rahul Dholakia — will also be taking the train.

“The train is an August Kranti which will leave from Bombay Central at evening 5 p.m. and reach Hazrat Nizamuddin at 10.55 a.m. in the morning. The train has several stopovers like Andheri, Borivili, Wapi, Walsad, Surat, Baruch, Baroda, Ratlam, Kota, Savai Modhopur and Mathura,” added the source.

As of now, Shah Rukh is in Dubai to promote the movie, which also features Nawazuddin Siddiqui and Pakistani actress Mahira Khan. The movie is releasing on January 25.