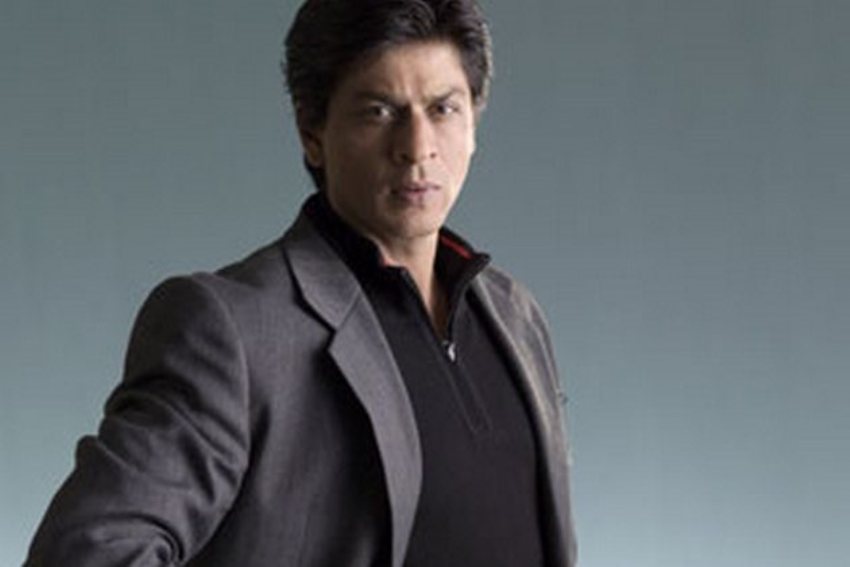 Income tax department has served notice to the Bollywood actor Shah Rukh Khan seeking details of his investments in off shore destinations such as Bermuda , British Virgin Islands and Dubai.

In this way government’s Income Declaration Scheme (IDS), is also expected to be a successful attempt for unearthing black money.

IT department is also monitoring on those who sis not declare their assets last year.

Senior Chartered accountant Dilip Lakhani said to the sources “Government is making all efforts to make IDS a success. Notices are being to assesses to send the message that government is serious and those who once again refuse to declare concealed income would face the music.”