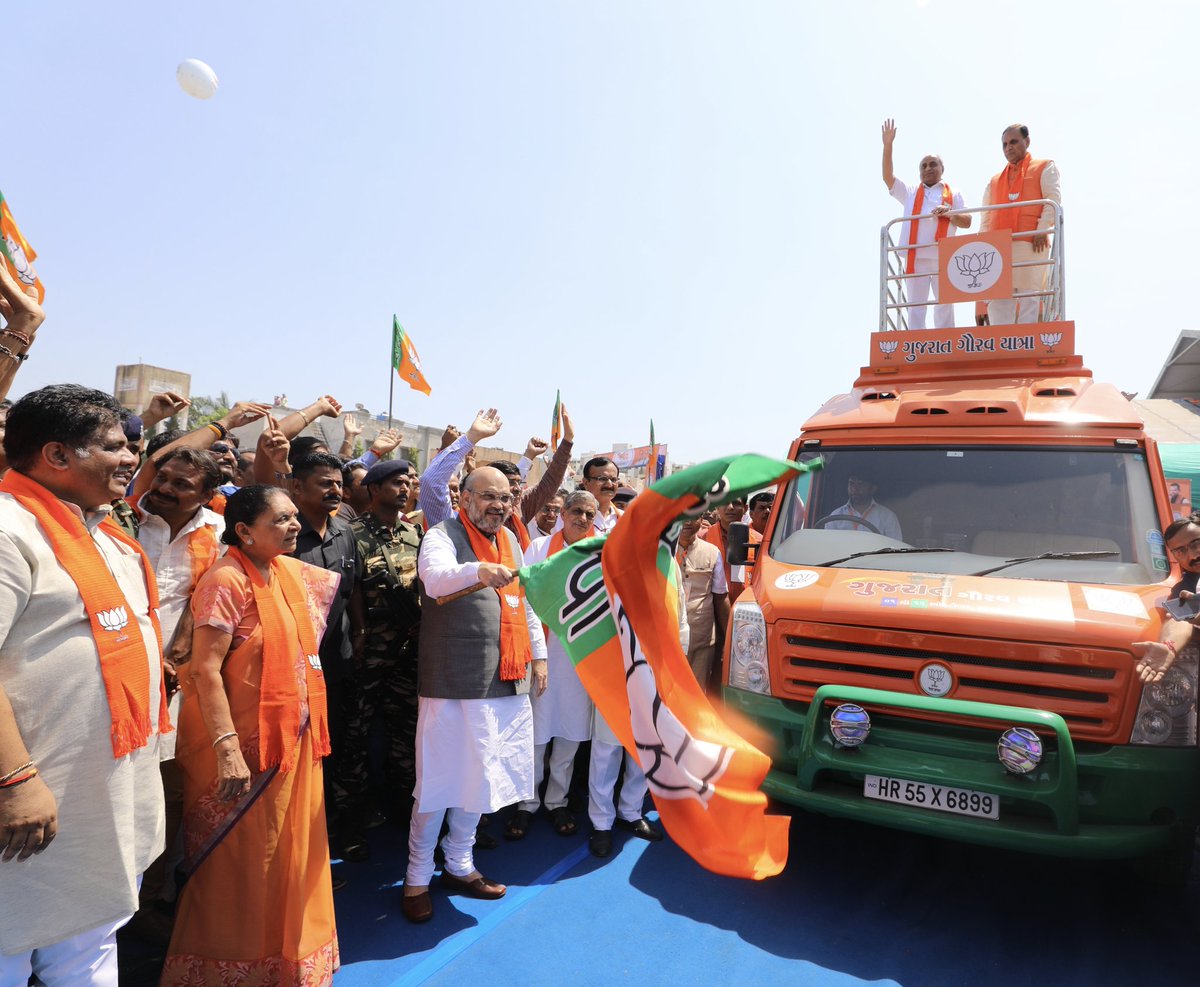 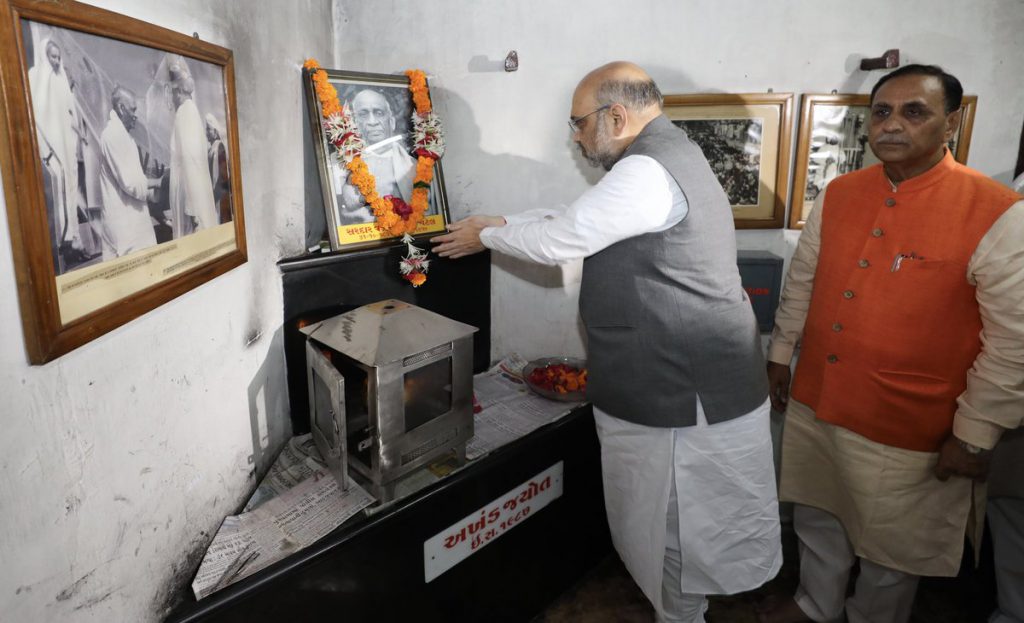 Gujarat Gaurav Yatra will start from October 1 and run till October 15. During this, a total of 138 public meetings will be addressed. There are two routes to travel. One of these routes will lead by Gujarat's deputy CM Nitin Patel, while the second route will be lead by Gujarat BJP President Jitubhai Vaghani. 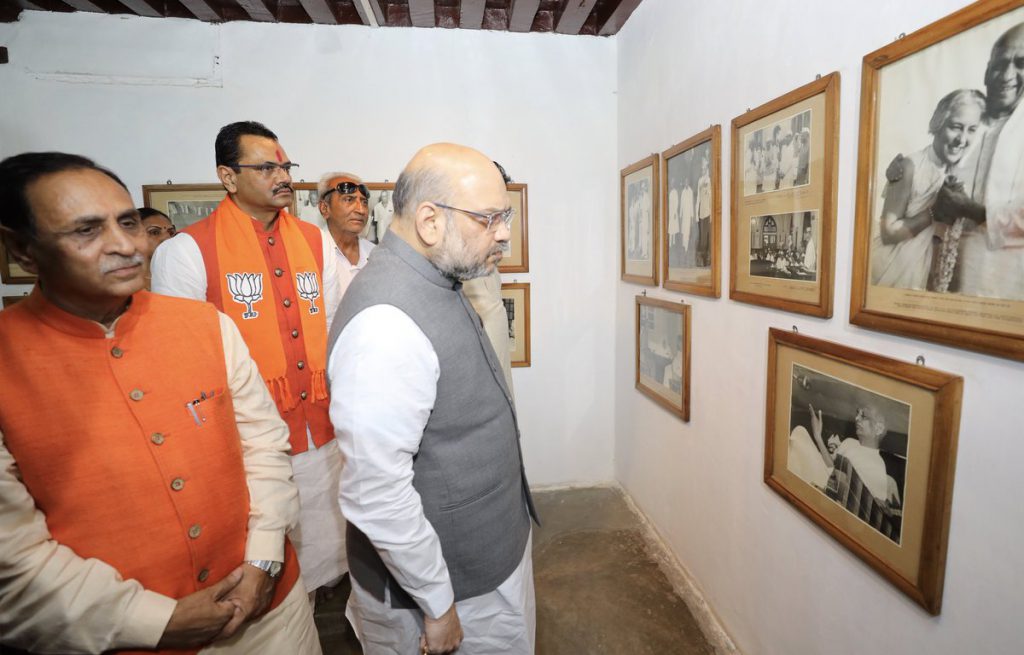 During this visit many Union ministers and BJP leaders will participate in rallies. At the same time the party's Gujarat in charge will also address the public meetings. The journey will be concluded in Ahmedabad, where Prime Minister Narendra Modi and Amit Shah will participate in the closing ceremony. 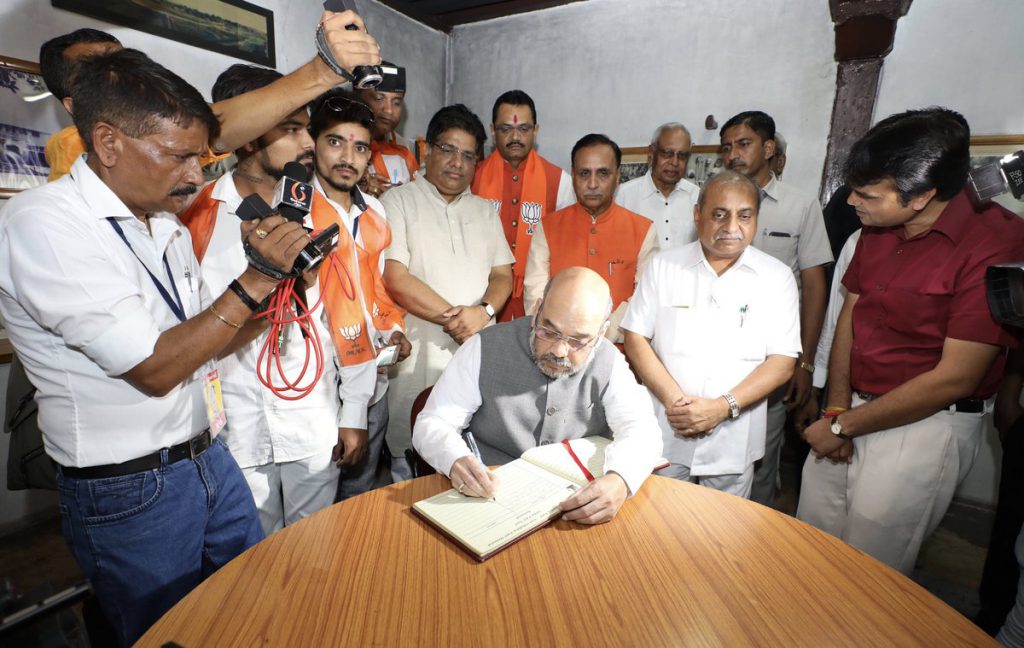