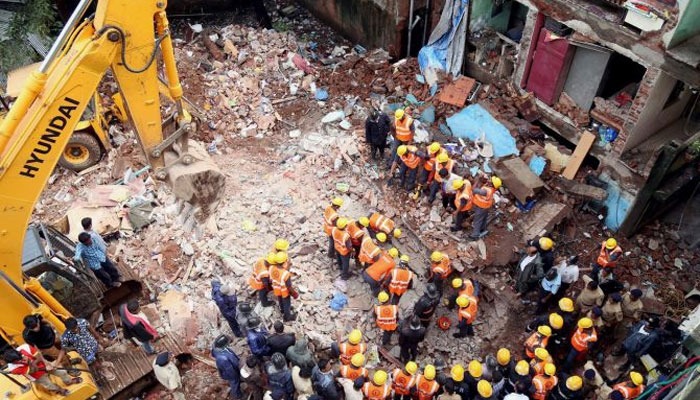 In Meerut, several children were injured after the shabby roof of a private school collapsed in Uttar Pradesh's Meerut on Saturday(Today). At least six children are in critical condition. The injured have been rushed to a nearby hospital.

The incident took place at Saraswati Gyan Mandir located in Sardhana's Dabathua village. The shabby roof suddenly collapsed while the kids were attending classes. Screams of children, buried under the rubbles, overwhelmed the area. All the children have been pulled out of the drag.

The locals along with police admitted the children to a nearby hospital.

Action will be taken against those responsible for the act of negligence, said Ram Arj, Superintendent of Police (Crime).