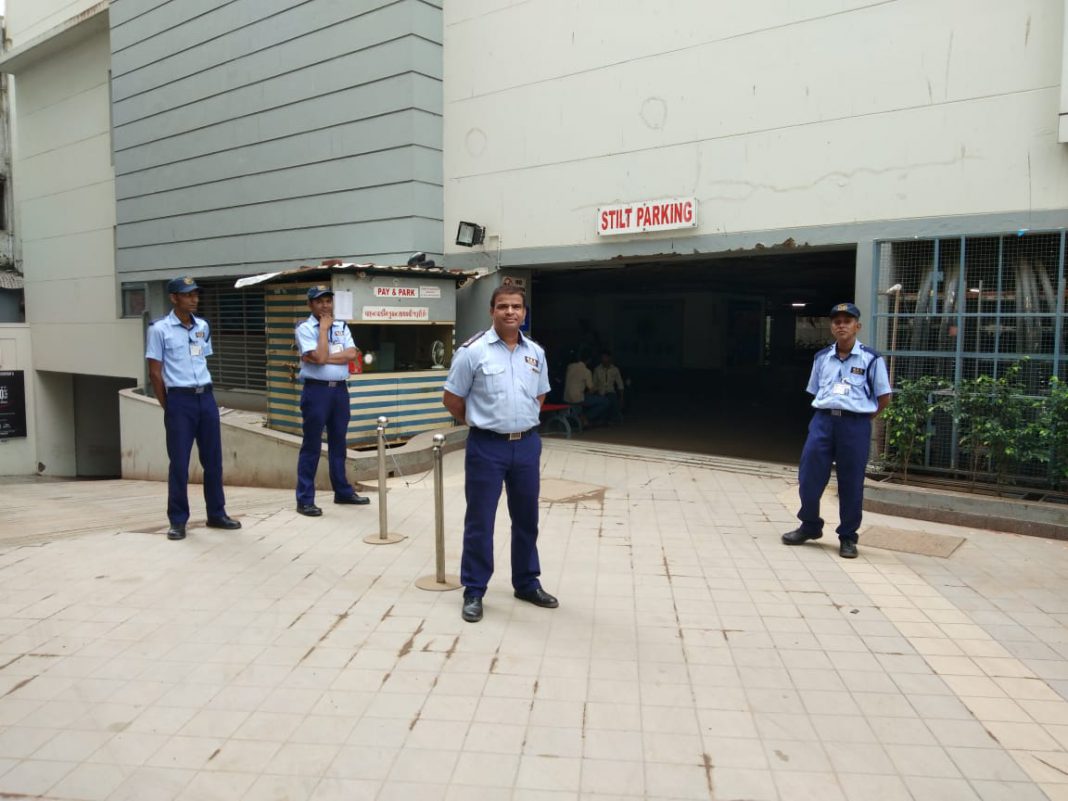 Vadodara city also feel the effects on Monday after Ahmedabad police issued notification about free parking inside shopping malls and other establishments. Seven Seas mall in Vadodara decides not to charge anything from the people coming to the mall.

In Ahmedabad shopping malls, multiplex and other commercial building collects parking charges from the people visiting there. As a result most of them parked their vehicles outside resulting in heavy traffic jam. In view of that the police issued a notification which says free entry inside the shopping malls and other establishments. 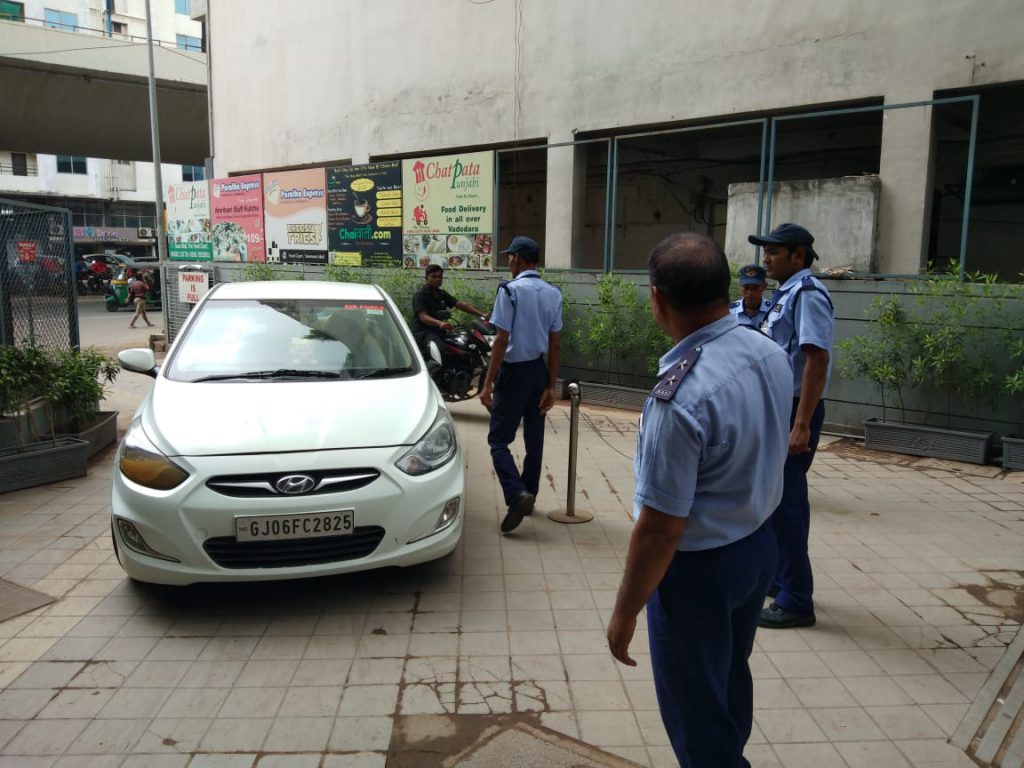 Vadodara also see the effects on Monday as one of the frequent visiting Seven Seas Mall waives the parking charges. However the other shopping malls and multiplexes theatres yet to decide anything and continue to charge parking fees from the visitors as directed by the High court.

Vadodara police also issued a notification on Monday which says about the parking woes outside the malls and direct the owners to depute private security to help park the vehicles in basement and inside. Such a notification was already issued in 2016 mentioning guidelines to the malls and other establishments. Vadodara Traffic ACP Amita Vanani said the corporation is responsible to decide for parking charge collection. They only send the notification about traffic management inside their premises and make sure no vehicles park outside.

VMSS Town Planning officer Jitesh Trivedi said in 2014 they issued a order to the shopping malls not to collect any parking fees after people raised their protest against it. But the association went o High Court in this regard citing reason about collecting the fees for cleanliness, security of vehicles and others. The High Court then decide the charge for two and four wheelers coming to the shopping malls.

However malls continue to charge parking fees from the people visiting there as per the High Court direction. On Monday Seven Seas mall waive the parking charges and decide not to collect further as they point the under bridge area people use to park their vehicles.