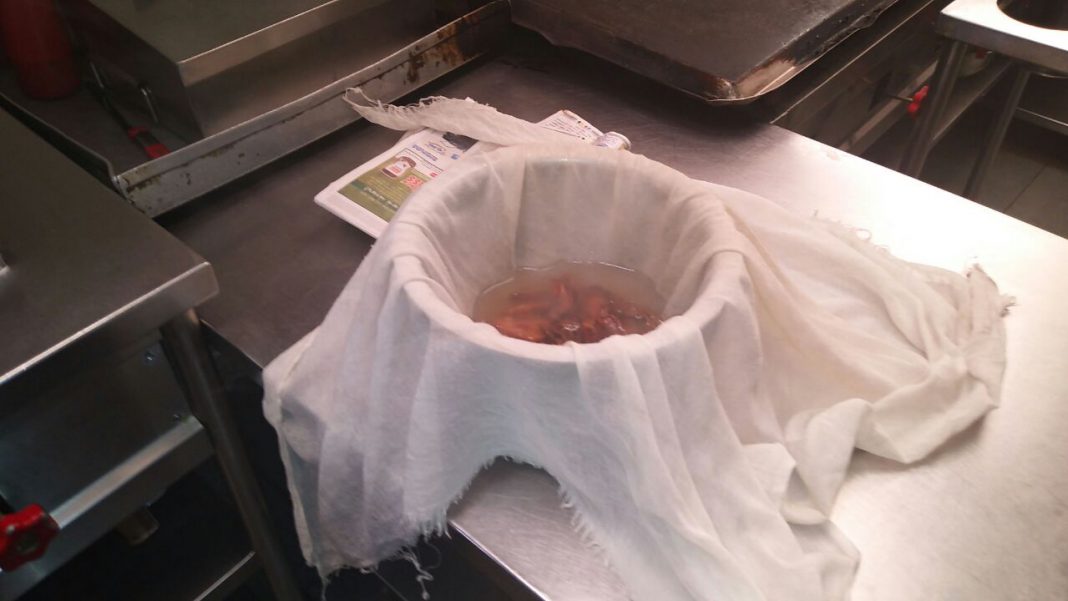 With the Swine Flu scare in Gujarat the office of Commissioner of Food Safety, Food and Drugs Gandhinagar issues guidelines to the local hotels and restaurants all across the state to serve healthy Kokum soup to the customers before and after food. The government issued the guidelines to check the Swine Flu disease in the state which is on rise day by day. In view of that the health department teams of the VMSS checked 30 restaurants and hotels in the city on Friday and destroyed around 130 kgs of uneatable food items on the spot. 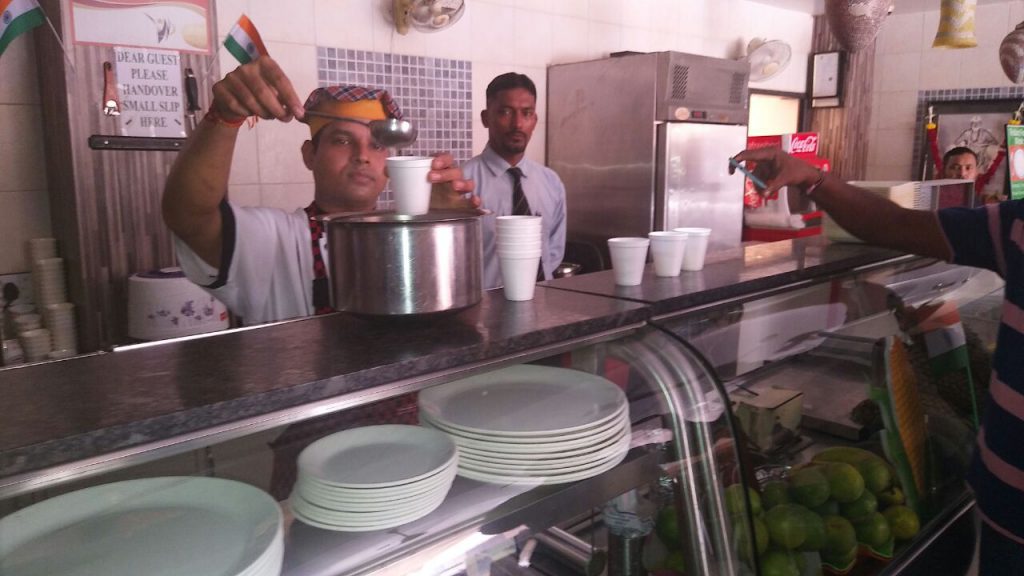 Swine Flu is taking its toll in the city and state and more and more positive cases are coming every day. The death toll is also on the rise and that forced the CM to visit the four big civil hospitals in Gujarat to review the facilities inside the Swine Flu isolation wards. After the marathon review the state government take strict preventive measures to check the Swine Flu scare in the state. The office of the Commissioner of Food Safety also issued a notification in this regard to every corporations in the state including Vadodara.

VMSS health department food inspector Jitendra Gohil said that every hotels and restaurants in the city is notified to serve healthy Kokum soup to the customers before and after food. To implement the notification with immediate effect the VMSS health department make three teams which checked in different hotels and restaurants on Friday. The teams checked in 30 restaurants and hotels of Alkapuri, Waghodia road, OP road and asked them to serve the healthy Kokum soup to the customers free of cost.  They also checked the food items there like Manchurian, paste and colours and destroyed around 130 kgs of uneatable food items on the spot. 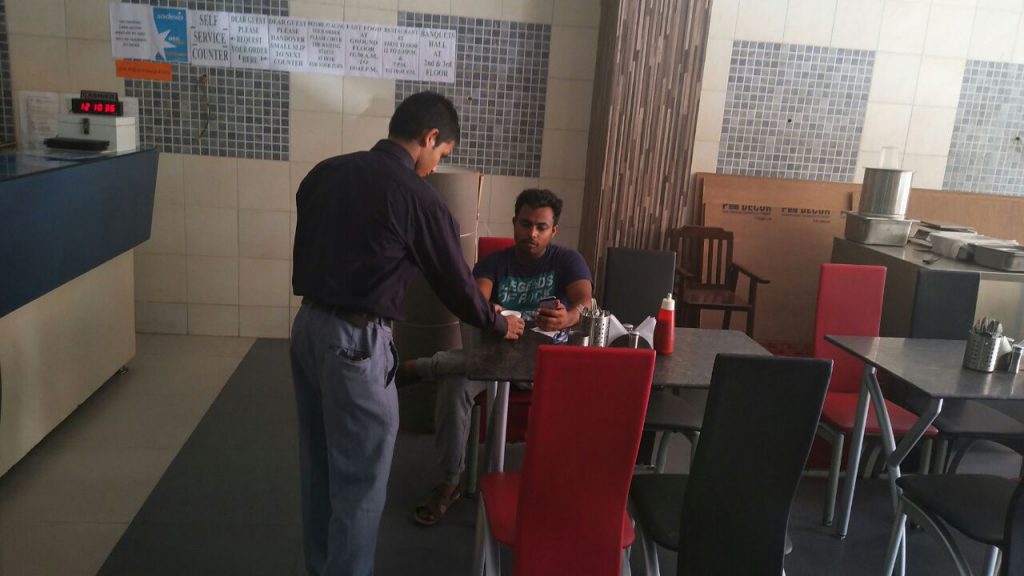 The Kokum soup is also distributed in the hospitals as well as various places in the city by some social agencies also.