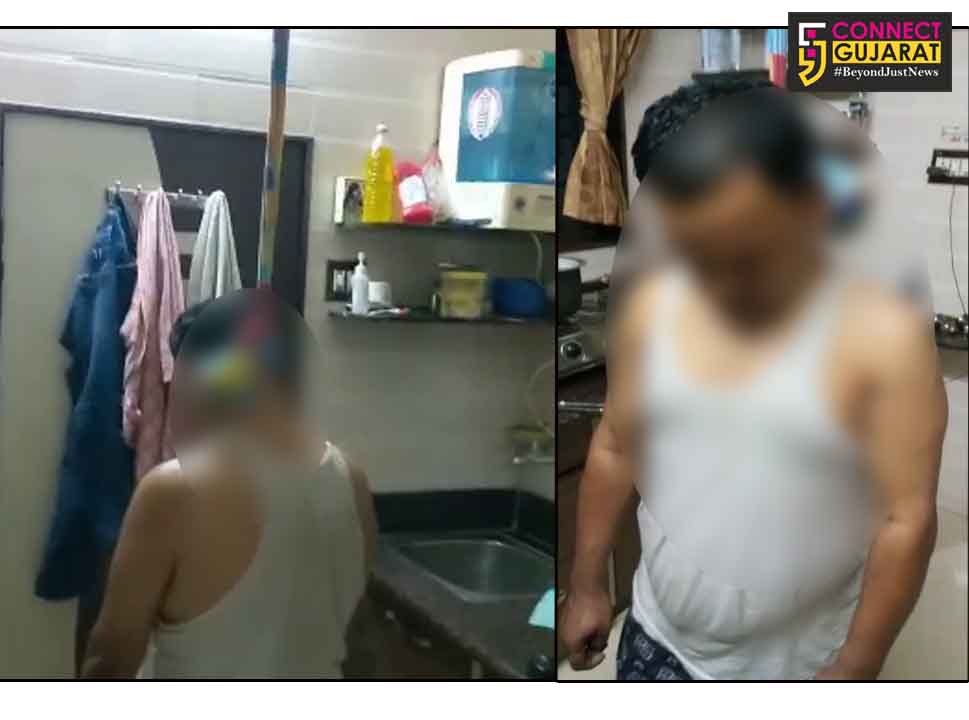 living a lonely life for 24 years

A separated husband committed suicide in Vadodara after hanged himself inside his home. He was living separately from his wife and working as a salesman in private company.

As per details Subhashbhai Tulsiani 50 was married for 24 years and works as a salesman in a Hyderabad based Oven making company. Earlier he was living in Harni Swad quarters and later shifted to Manjalpur to live alone after frequent quarrels with his wife. The couple has a girl from their marriage.

For the last 24 years he was living there at Manjalpur alone and committed suicide after hanged himself from the ceiling. Manjalpur police is further investigating in the matter.