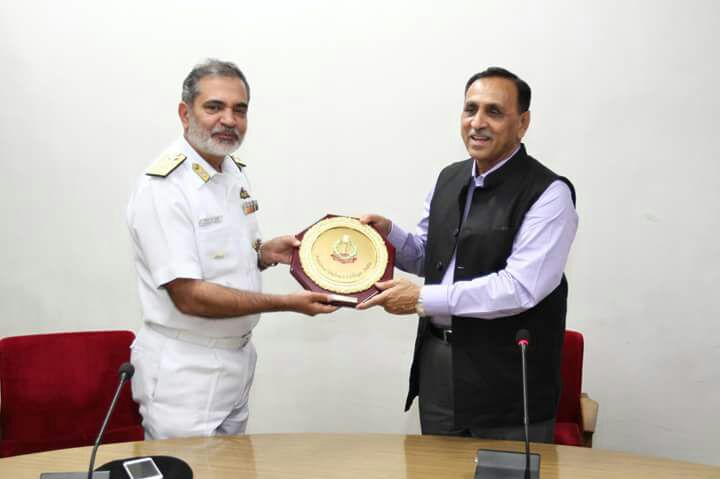 They interacted with CM regarding successes in good governance of Gujarat, comprehensive development, usage of science and technology in public service and transparent governance. Along with Indian Navy, Air-force and Army & Para-Military forces the officials from Nepal, Guyana, Myanmar and Fiji also were accompanied them. The percentage of recruitment from Gujarat in Indian Army has also been increased. In this context he said that two Sainik Schools have begun in the state and we have also allocated provision for more schools in current year budget.