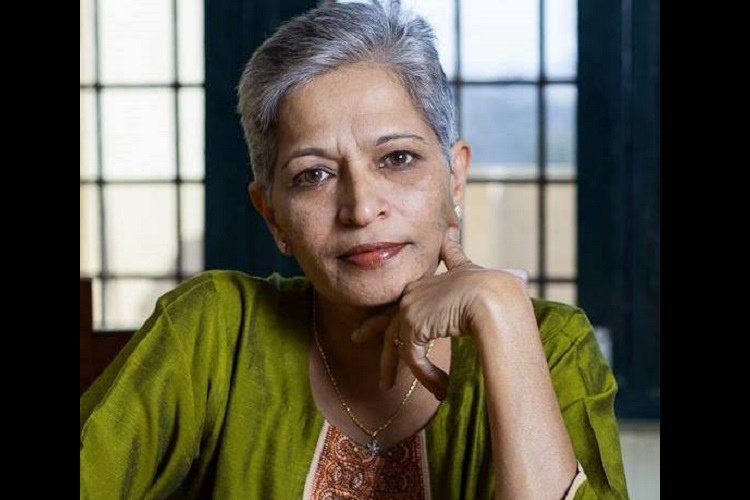 Gauri Lankesh, a journalist and activist was shot dead on Tuesday night by unidentified gunmen outside her home in Bengaluru. She was the editor of Lankesh Patrike, a Kannada weekly tabloid that projected itself as an anti-establishment publication.

“Shocked to learn about murder of tall progressive force & senior journalist Gauri Lankesh. Such cold blooded acts deserve highest condemnation,” tweeted Karnataka Chief Minister Siddaramaiah. “I have spoken with the DGP, and instructed him to ensure prompt and thorough investigation to bring the perpetrators to justice.”

An outspoken journalist, Lankesh was convicted of defamation and was sentenced to six months in jail by a lower court in Dharwad after she carried an article against BJP MP from Dharwad Prahlad Joshi. However, the court also granted her bail and allowed her to appeal to a higher court.

She had ideological differences with the BJP, often questioning its activities in the state. Gauri was also in the forefront in taking on right wing activism.

Gauri was daughter of firebrand journalist P Lankesh, whose writings in his tabloid Lankesh Patrike had rocked the state politics in the 1980’s. Her brother Indrajit Lankesh continues the publication, after the duo split. Gauri branched to start her own publication, while her sister Kavita Lankesh is a film maker.