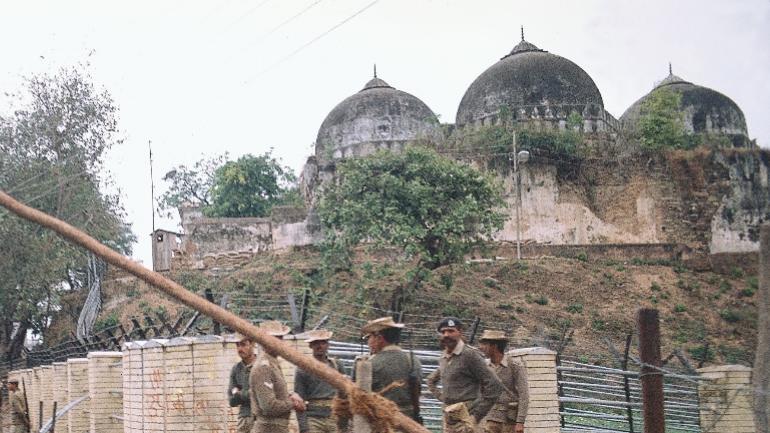 Security is being further beefed up in Ayodhya following intelligence inputs of a possible terror attack.

According to sources, the office of the Director-General of Police (DGP) has asked the Additional Director Generals (ADG) of Bareilly, Kanpur and Prayagraj areas to identify 100 constables each who are ‘competent & incorrupt”.

The DGP office has also asked the ADGs to ensure that the selected police officials are not residents of Ayodhya. These constables will be deployed in Ayodhya, around distinguished temples for the next one year.