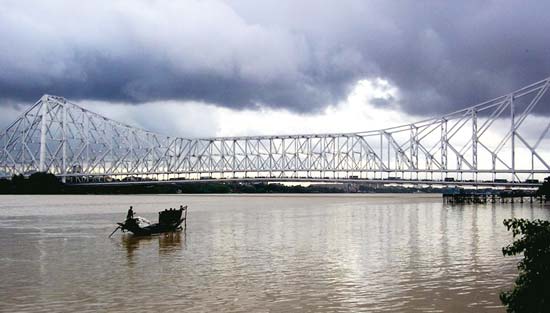 “Sayan Poddar (16) of Garia in the district had gone along with three friends to bathe in the river near the Diamond Harbour,” Gautam Mitra, in charge of Diamond Harbour police station, said.

One of the boys fled the spot while locals rescued the other two and later handed them over to the police.

Poddar, a student at Andrew’s High School in Kolkata, did not know swimming, police said.

“We launched a search operation and also contacted the disaster management team but the body is yet to be located,” the officer said.

“The two boys handed over to police are students of Class 7 and 9 in south Kolkata’s Jadavpur High school. We have informed their guardians,” the officer added.