Schirkoa, an animated short from India qualifies for Oscars; wins Best of show at SIGGRAPH Asia 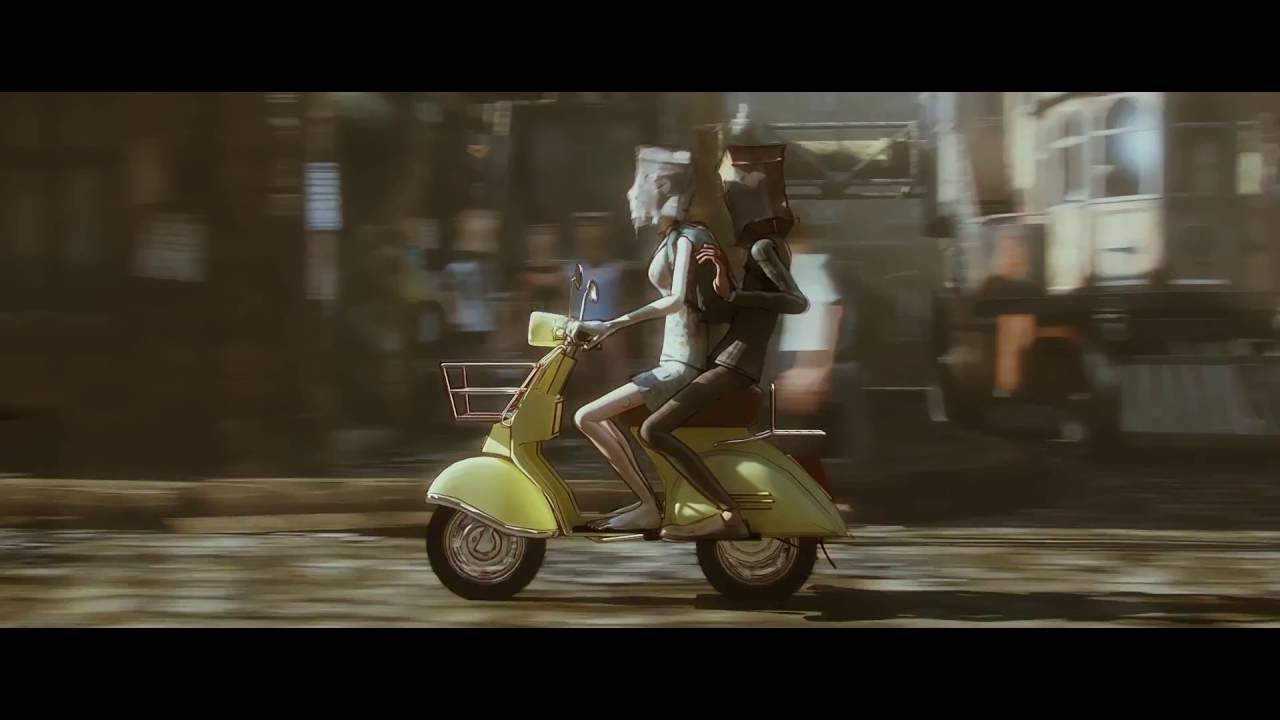 Schirkoa (shir-ko-aa), an animated short film created by Indian animation film-maker Ishan Shukla based in Vadodara, has become the rarest of Indian films to qualify for Oscars in the Best Animated Shorts category. The 14-minute film stood among 60 animated shorts from around the world including those from industry heavyweights such as Pixar, Disney, Google and Vimeo.

However, Schirkoa did not make it to the top 10 shortlist from which the final nominees will be chosen. In December 2016, the film also won ‘Best of the show’ award at SIGGRAPH Asia 2016, held at Macao. Notably, this is the highest honor in Computer graphics and Schirkoa is the first Indian film to win this award.

Schirkoa premiered at the Oscar-qualifying 'LA Shorts' festival in September 2016 where it won the ‘Best Animated Short’ award that qualified it for the Academy Awards. Notably, only four months into its festival run, Shukla’s animated short has been officially selected in 34 prestigious international film festivals across the world (including Oscar-qualifying, Anima Mundi, Anima Brussels, LA Shorts and SIGGRAPH) and won 16 of them.

"Schirkoa is a story about a city of ‘Bag-heads’, where a senate member faces a tough choice between political career, brothels and love for a mysterious woman. A choice that will transform his life and the city in unimaginable ways. Inspired by the idea of a perfect society," said Shukla. Schirkoa was originally conceived as a graphic novel in 2010. However, Shukla decided to make an animated short film first, given the thematic allegory of the story.

Born and brought up in Pilani, Rajasthan, Shukla dropped out of BITS Pilani to pursue animation. After working in Singapore's animation industry for several years, he returned to India to support his family and work on his personal projects.

"I created the film over four years using just one personal computer at home. I worked during nights and weekends, while working at a regular 6-days-a-week job. The film’s production also involved directing animators, actors and musicians residing in various countries, ranging from USA, France, Singapore and Malaysia. I funded the film through my personal savings," said Shukla. He pitch in online composer Nicholas Titeux from France for the music and Kira Buckland for the voice part in the film. The completion of this short film was also enabled by extensive use of latest technologies such as motion capture solutions, GPU-based rendering software, and cloud-based collaboration tools. Critics have praised Schirkoa’s mature narrative as well as its unique stylized look and cinematic appeal. In fact, the film’s artwork had started featuring in well-known global CG magazines even before its completion.

Over the past four months, Schirkoa has been screened worldwide including Italy, Belgium, Sweden, France, Germany, Greece, Netherlands, Poland, Portugal, Spain and UK in Europe; Canada, Mexico and USA in North America; Argentina and Brazil in South America; and Australia; Hong Kong, India, Korea and Macao in Asia. Shukla plans to continue his film’s festival run during the coming months followed by an online release in 2017. He is excited to begin work on a feature length animated film soon.

About the Story Ishan Shukla said he take the burning topic which everyone knew but no body wants to discuss or show. "On the dystopian city of Schirkoa, a teenage prostitute, Little Whore (LW), recollects her tragic affair with a senate member - Baghead 197A. The short is divided into 4 chapters. The city of Schirkoa, known for its virtuous citizens, prohibits the entry of immigrant creatures from the ‘alleys of misfits’. After the implementation of the ‘Bag Act’ every citizen has to be a Baghead. The meek and sincere 197(A) has a secret penchant for 'Blue district,' a red-light area with sleazy bars and motels, where he frequents the narrator - ‘Little Whore’," said Shukla.

He further added With elections at the door, the incorruptible 197(A) holds strong chances to win a seat this term. But his chances get bleaker as an unusual turn of events bring him closer to a mysterious woman of uncertain origin. 197(A) faces a tough choice between the inner and the outer utopia. A choice that will follow rounds of risky prostitutes, public executions and fantastical creatures, and change their lives and the city in unimaginable ways.

Ishan is an award winning Indian CG Artist and Filmmaker working in the animation medium for past 8 years. Ishan has a strong penchant for story-telling and has been engaged in creating comics, films and stage-plays since childhood. After dropping out of an engineering college to pursue animation, he graduated from 3D Sense Media School Singapore in 2008. Between 2008-2012, he was based in Singapore spearheading projects ranging from TV commercials to TV series.

Ishan then took a 2 year-long sabbatical to work on his short film - Schirkoa. He is now working as a CG Lead at an animation studio in India while working on personal projects in spare time. His animation shorts and artworks have won several awards and have been featured on various online portals. About Schirkoa he said now he is in the process to produce a 90 minute full fledged feature film on the same topic. "The 14 minute animation film won laurels at many international shows and now I am planning to make a full fledged feature film in Hindi. The script is almost ready and I am looking for the finance for the film. Since it is my first film I will go ahead with the project by self funding it," said a dedicated Shukla.