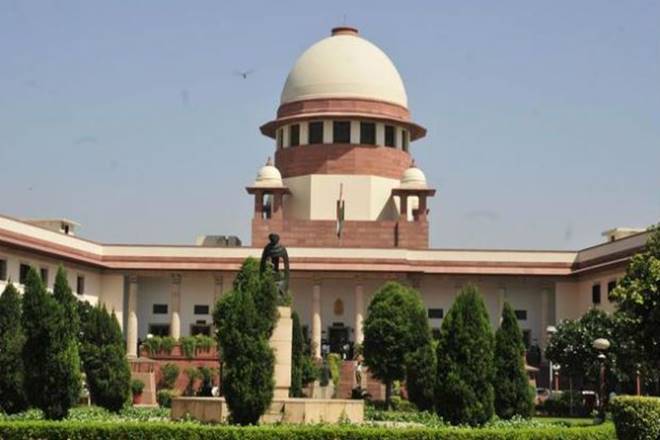 The Supreme Court on Thursday refused to stay the exercise of NOTA (none of the above) option in the Gujarat Rajya Sabha elections scheduled to take place on 8 August.

A bench headed by justice Dipak Misra issued a notice to the Election Commission (EC) and sought its response within two weeks. He further said that the issue would be heard as a constitutional question—whether NOTA would apply to election of council of states.

Kapil Sibal, counsel for Gujarat Congress, urged the court to stay the elections and said, “If the elections aren’t stayed, it will be a recipe for corruption.”

The court also raised the question of why it had not been challenged despite being in operation since 2014.

“The Supreme Court ruling was restricted to direct elections, while this is a case of indirect election on proportional representative by means of single transferable vote. Both are entirely different,” submitted Sibal.

He added that NOTA has not been exercised in a single election till now.

The court was hearing a plea by the Gujarat Congress against using the option of NOTA in the Rajya Sabha polls in Gujarat.

The matter was sought to be given an urgent hearing on the grounds that there was no statutory provision for the NOTA option in the ballot paper for these elections.

The NOTA option for Rajya Sabha polls was introduced in 2014 but has become controversial in Gujarat because it is for the first time in two decades that a contest will take place for the polls. At stake is Congress’s prestige as there is a contest for the re-election of senior party leader Ahmed Patel to the upper house.

Both the Congress and the Bharatiya Janata Party (BJP) have come out against the exercise of NOTA. While the Congress party has approached the apex court on the issue, the BJP has asked the Election Commission (EC) for the withdrawal of the NOTA option from the 8 August elections.

The EC, on its part, has said that it is following the Supreme Court order in 2013 which said that the NOTA option should be provided on ballot papers and electronic voting machines.

The matter will be heard next on 18 September.