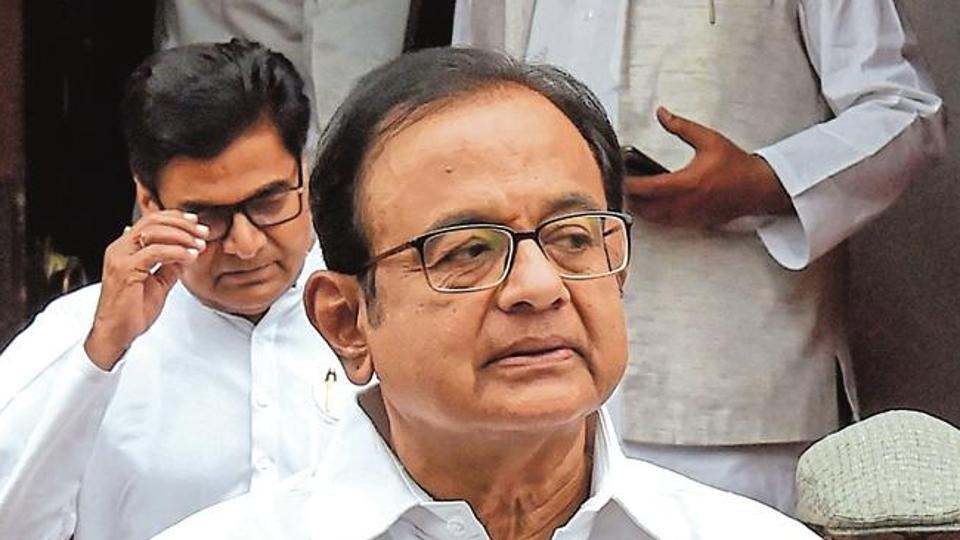 The Supreme Court the  very present day that it will pronounce on September 5 its order on former union minister P Chidambaram’s plea against arrest by the Enforcement Directorate in the INX Media money laundering case.

The apex court bench of justices R Banumathi and A S Bopanna extended till that day the meanwhile protection given to Chidambaram against arrest by ED, and asked the investigating agency to produce the material meant for the court’s perusal.

Solicitor General Tushar Mehta, appearing for ED, earlier argued that there was no requirement of “exposing the materials, sources and evidence to the accused at the stage of pre-arrest bail”and that investigation is the exclusive sector of the probe agency.

He said money laundering is an offence against “society and nation”, and that the agency needed custodial interrogation of the former finance minister to reveal the larger conspiracy in the INX Media money case under PMLA.

Yesterday the ED argued that there was no hunt against the Congress leader as reported by him, and that he was “playing the victim card” to avoid custodial interrogation.