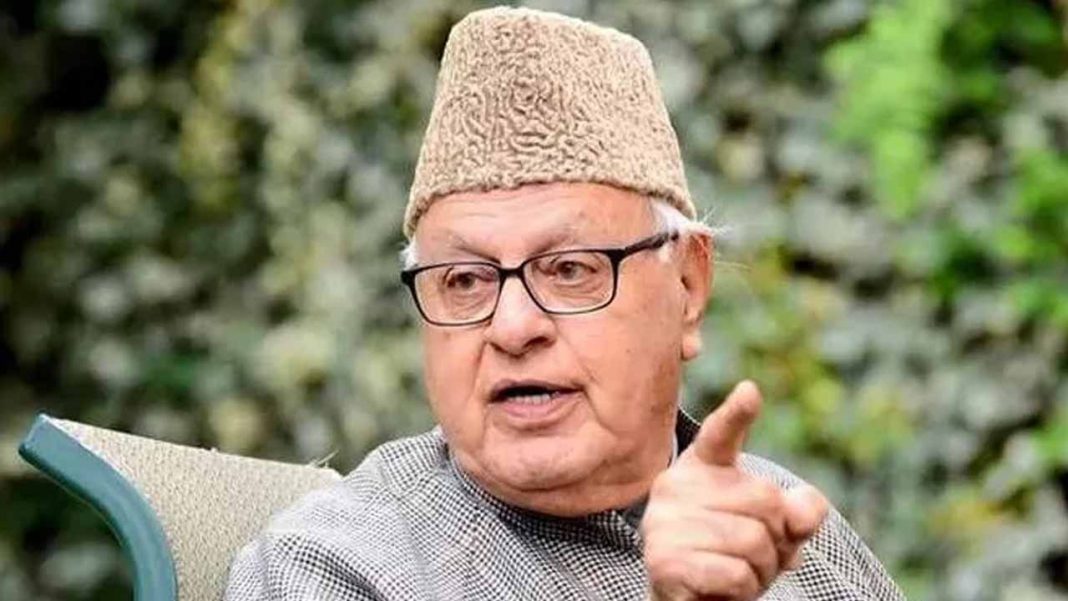 The Supreme Court issued a notice to the Centre on a plea over the detention of former Jammu and Kashmir chief minister Farooq Abdullah.

The court was hearing a plea filed by MDMK chief Vaiko who had moved the Supreme Court attempting a direction to the Centre and Jammu and Kashmir administration to produce Farooq Abdullah, allegedly under detention following the suspension of Article 370, before the court. The Supreme Court has now asked the Centre to respond on Farooq Abdullah’s detention by September 30.