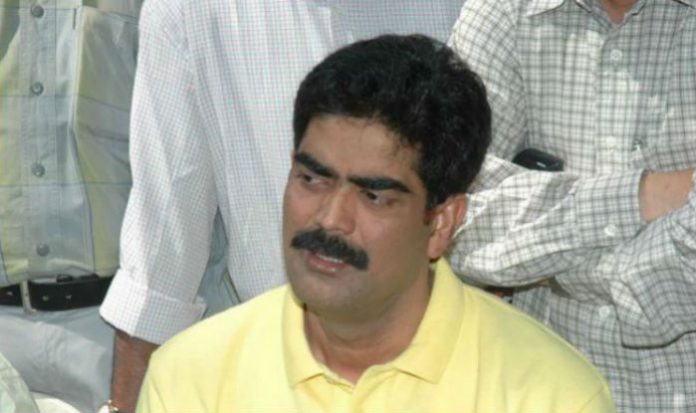 The Supreme Court on Wednesday directed the shifting of Rashtriya Janata Dal (RJD) strongman Mohammad Shahabuddin from Bihar’s Siwan jail to the Tihar Central Jail here to ensure a free and fair trial.

A bench of Justice Dipak Misra and Justice Amitava Roy said that it’s order be communicated to the Bihar Home Secretary forthwith.

The court also said that no special privileges be extended to Shahabuddin in the course of his shifting.

The judgement pronounced by Justice Misra on a plea filed by Asha Ranjan, wife of slain journalist Rajdeo Ranjan.

The apex court asked the Patna High Court to decide in four months some of the matters relating to the cases against Shahabuddin pending before it.