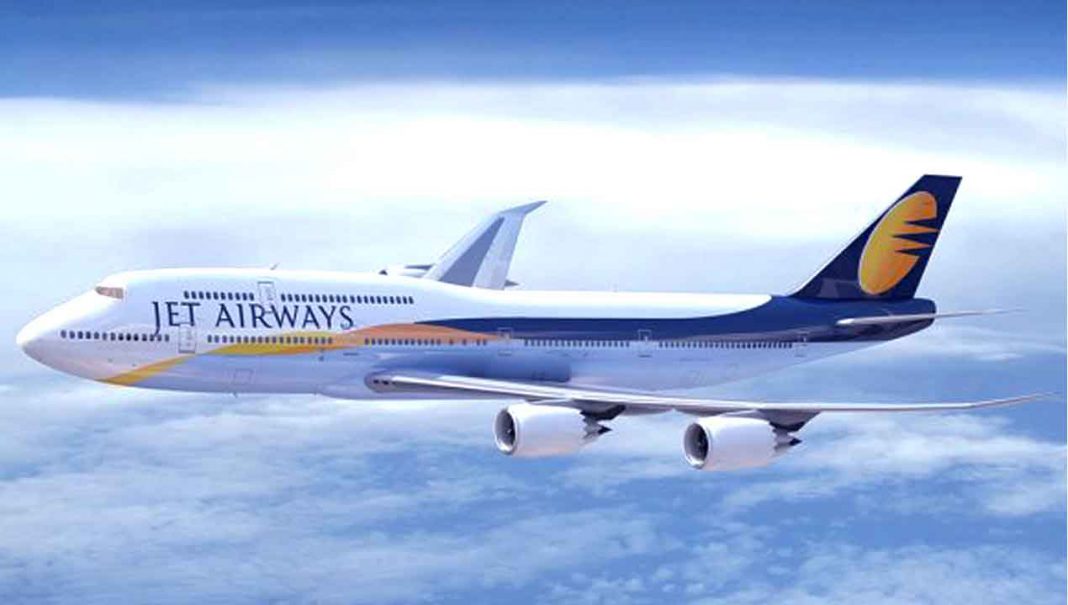 Government-owned State Bank of India SBI and Punjab National Bank have agreed to provide Rs 500 crore emergency funding for subject to others in the consortium of lenders not objecting, said people with knowledge of the matter. This money will allow the airline to continue  operations until the lenders determine the best way of restructuring the company’s debt of more than Rs 8,000 crore.

Only SBI and PNB have agreed to step in and provide the loans, said a person with direct knowledge of the matter. ‘None of the other lenders are willing to lend more.’ The fresh debt is proposed to be ranked at higher seniority, which means it will be given first preference in the event of loan recovery, this person said.

SBI and PNB didn’t respond to queries. Jet Airways owes about Rs 2,000 crore to SBI, making it the airline’s largest lender. SBI is likely to provide most of the emergency funding, though details are yet to be worked out, said the people cited above.

Under the provisional resolution plan proposed by lead lender SBI earlier this month, banks are likely to convert a part of the debt into 114 million shares by paying a token Re 1 apiece based on the Reserve Bank of India RBI restructuring guidelines. This will give lenders a majority 50.1% shareholding in the company. However, this plan is yet to get the approval of the other lenders and with a recast proposal unlikely to be decided soon, the emergency funding is considered crucial.

Meanwhile, Jet Airways posted its fourth consecutive quarter of losses in October-December period.It swung to a loss of Rs 588 crore from a profit of Rs 165 crore a year earlier.

Though total revenue increased, earnings before interest, taxes, depreciation and amortization slumped 54.33% to Rs 459.50 crore from Rs 1,006.30 crore a year ago, reflecting the airline’s financial position. Jet Airways defaulted on loan repayments in December and delayed salaries for several months, a development that has been flagged as a safety risk in a regulatory audit.