Home > Others > Business > SBI cuts cost of lending rate by 0.9% across maturities
Business

SBI cuts cost of lending rate by 0.9% across maturities 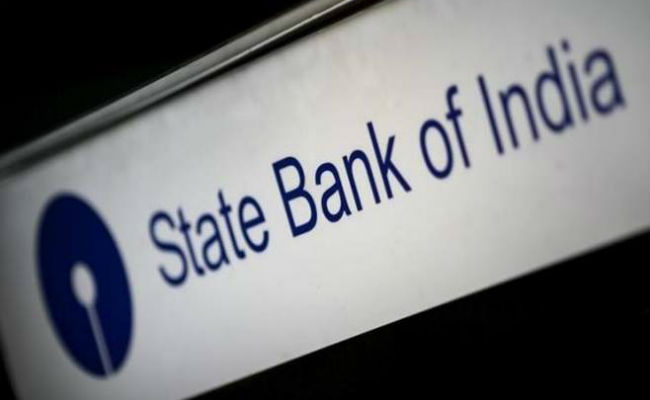 With major infusion of fresh liquidity arising from the demonetisation measure, state-run State Bank of India said on Sunday it had cut its lending rates by 90 basis points for maturities ranging from overnight to three-year tenures, after experiencing a surge in deposits.

The country's largest lender cut its marginal cost of funds-based lending rates (MCLR) effective from New Year's Day in response to a surge in deposits post the demonetisation of high value currency on November 8.

For loans of overnight tenure, the new MCLR will be 7.75 per cent, instead of 8.65 per cent. One-month tenure will attract a rate of 7.85 per cent, while those for three and six months will be 7.90 and 7.95 per cent, respectively.

For one year, the new MCLR will be 8 per cent. The bank will levy interest rate of 8.10 per cent and 8.15 per cent for two years and three years, respectively.

Lending rates were lowered also across other maturities, effective from Sunday.

The SBI move also comes after Prime Minister Narendra Modi in his address to the nation on Saturday asked banks to "keep the poor, the lower middle class, and the middle class at the focus of their activities," and to act with "public interest" in mind.

The bank said it has effectively reduced MCLR by 30 bps to 60 bps across various tenures since April 2016.

Under the MCLR, banks need to consider their marginal cost of funds, or the cost incurred on incremental deposits across different maturities, to decide on interest rates.

Private sector Axis Bank cut its MCLR in November by 0.15-0.20 per cent

To nudge banks to transfer the benefit of RBI rate cuts, previous Governor Raghuram Rajan had announced a shift to the MCLR regime, under which banks need to consider their marginal cost of funds, or the cost incurred on incremental deposits across different maturities, to decide on interest rates.

However, though Rajan -- during his tenure -- had cut rates by 150 bps since January 2015, banks had hardly moved at the same pace to cut their lending rates.

From the state-run banks' point of view, their accumulation of massive non-performing assets (NPAs), or bad loans, that is impacting profitability, is keeping them from cutting rates.