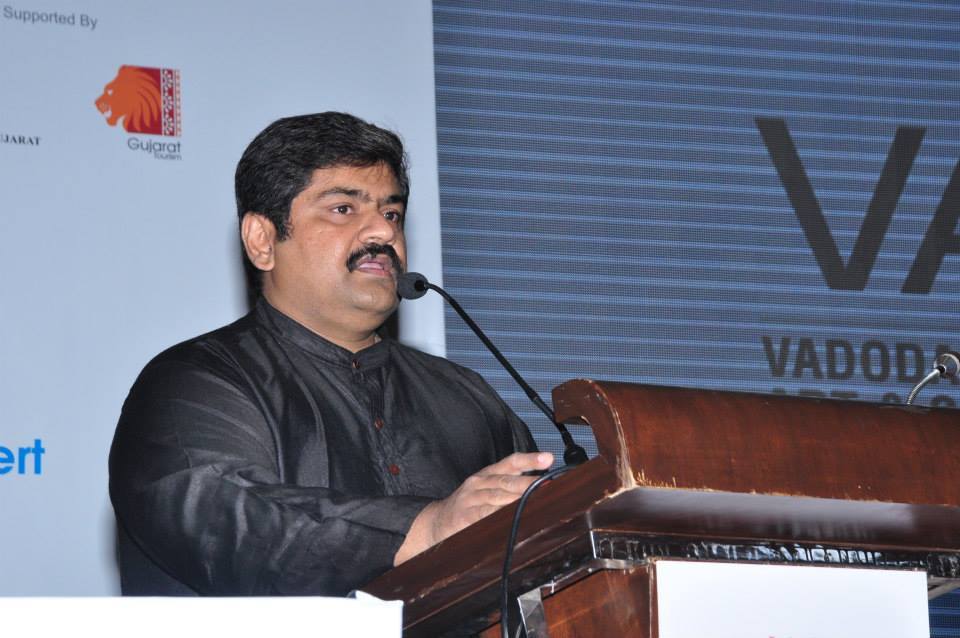 Order him to remain present on 25th of this month

Savli court issued summons against Amit Bhatnagar to remain present on 27-07-2018 in Minimum Wages Act matter. The matter was registered in the court after the employees of Diamond Power Infrastructure Limited situated in Savli near Vadadla and Gorwa unit gives a complaint against him for not receiving salaries and other perks.

Amit Bhatnagar is presently in jail after CBI booked him for 2600 crore bank loan scam surfaced earlier this year.

The employees of his company situated in Vadadla and unit in Gorwa BIDC complained about not receiving salaries under Minimum Wages Act and exploitation. After his arrest the employees suffered as the salaries were stopped and they don’t even received their gratuities and provident fund. They approached the concerned offices but nothing was done in the matter.

Meanwhile they approached Savli MLA Ketan Inamdar and request him to help in getting their pending salaries and other perks they deserve. On 13-06-2018 Ketan Inaamdaar gives a memorandum in this regard to the Collector.  Later labour commissioner and Minimum Wages office gives a complaint in Savli court in this regard. Based on the complaint the Savli court issued summons against Amit Bhatnagar in Minimum Wages Act and order him to remain present on 25-07-2018.