Connect Gujarat
#Beyond Just News
More
Home Gujarat Save Sabarimala Joint Action Front in Vadodara to organise a rally in... 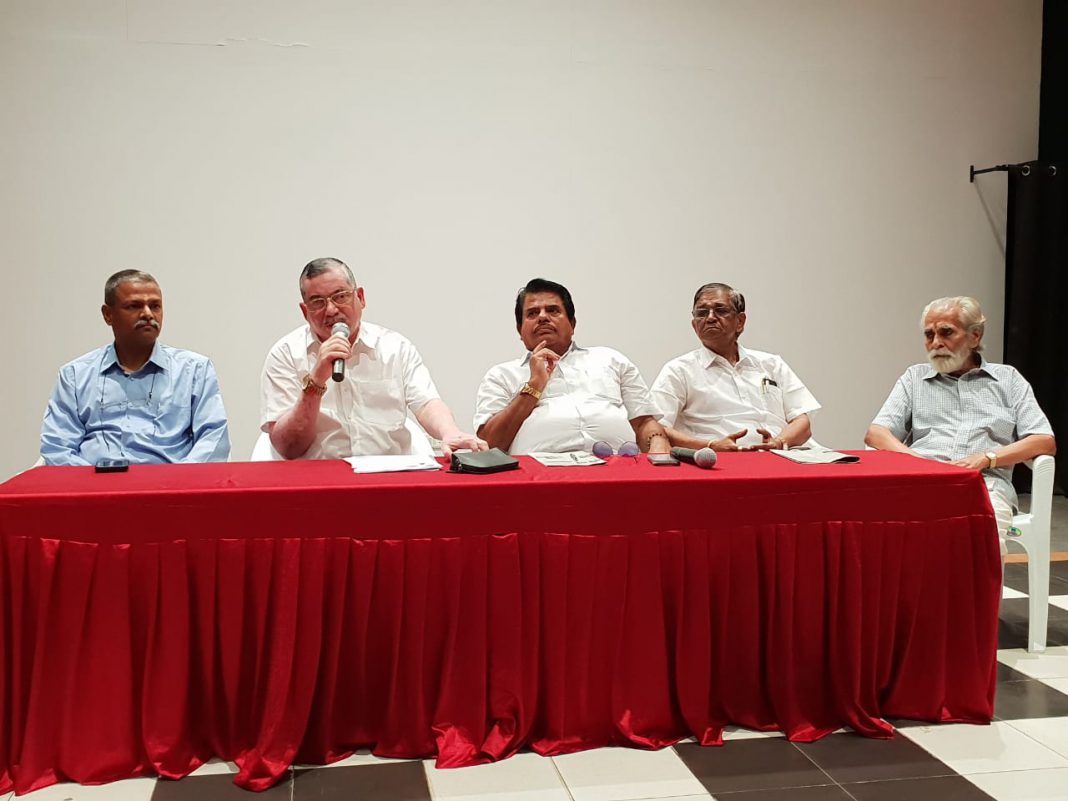 Save Sabarimala Joint Action Front in Vadodara planned to organise a rally on 14th October to raise their protest against the Supreme Court verdict allowing women of all ages to enter the temple. The aim is to create awareness and to request the authorities to run the same tradition and the government file a review petition against the decision.

Sabarimala is a shrine to the deity Dharma Saastha [also called Ayyappa] in the Western Ghats mountains, Kerala. About 4 crores of devotees worship in this temple every year. As per the present tradition and customs, ladies under the age of 10 to 50 are not allowed for worshipping in sabari mala.

Supreme Court recently gave a verdict allowing women of all ages bypassing the tradition followed since hundreds of years. The decision upset the devotees and they oppose in various ways in the state as well as all across the country.

Vadodara also raised their protest and formed Save Sabarimala Joint Action Front to create awareness in the people. They planned a rally to show their solidarity and gives a memorandum in this regard to the concerned authorities.

“We planned a silent rally in the city to create awareness against the injustice and put forward our demands. We will start from Polo ground passing through market, Nyaymandir, Raopura, Kothi, Rajmahal road and ends at Polo ground. We will also give a memorandum to the Collector for forwarding it to the Kerala Government, Central Government and President of India about our demands,” said Mohan Nair President SSJAF.

They demanded the Devaswom Board which is mandated to protect the interest of temple worshippers act in a fair and free manner without being influenced by political parties. They should immediately submit a review petition against this order in Supreme court. Secondly State Government also should submit a review petition considering the seriousness of this matter or issue an ordinance.