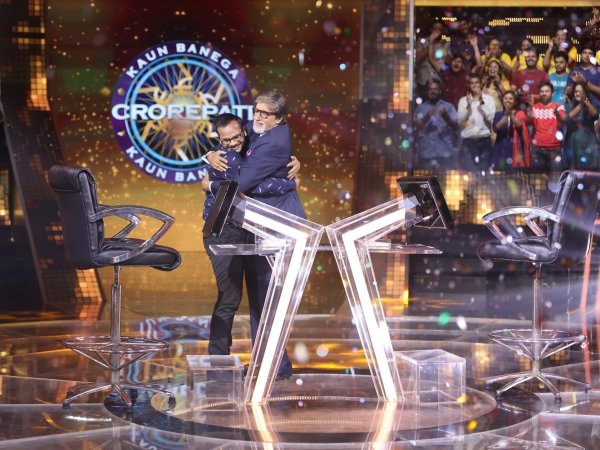 Sanoj Raj from Bihar’s Jehanabad district is the first contestant of “Kaun Banega Crorepati” season 11 to win Rs 1 crore. Even though he failed to get the right answer of the jackpot question of Rs 7 crore, Sanoj is happy about winning a crore.

Sanoj was accompanied by his father and uncle. After winning a crore, he called up his mother, who said his struggles were fruitful. 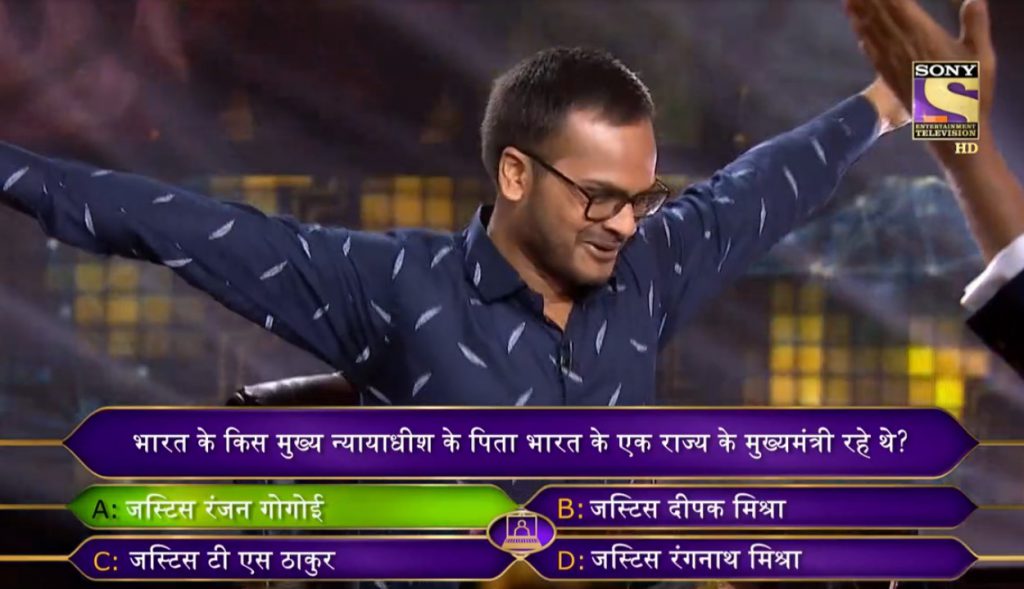 The question that made Sanoj a crorepati was: “The father of which Chief Justice of India was once Chief Minister of an Indian state?”

He addressed “I found it very hard. The game’s rules bare me from using a lifeline, so I used my final lifeline for the Rs 1-crore question”.

When he was asked by Big B that what would he do with this “Dhanrashi” he was very clear with his thoughts and said “I would like to do something I have an interest in, which is interacting with people and solving their problems. These are more important than money”.