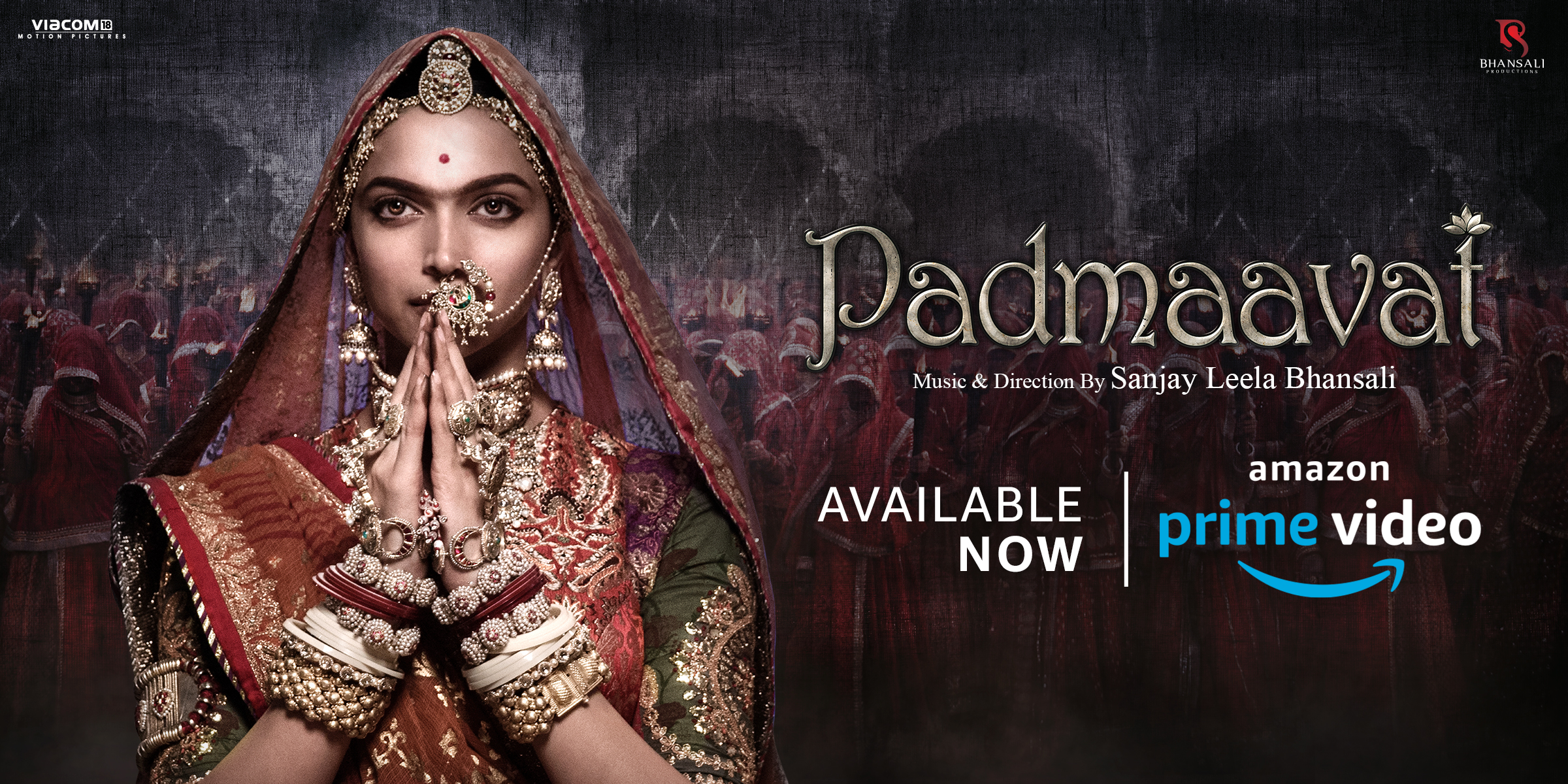 The epic film Padmavat from Sanjay Leela Bhansali managed to stole the heart of the people with his grandeur and strong storyline. The film released in January made the audience appreciate it barring two states deprived to watch it.

The audience of Rajasthan and Gujarat were deprived to watch the film along with MP where the film released very late. But now the wait is over for them as Padmavat is releasing first on Amazon Prime Video.

After the release there is an increase in downloading rate of Amazon Prime Video in the States eager to see the beautiful film. The film with strong performances by the actors with grand locations and sets rules the heart of the audience after its release.