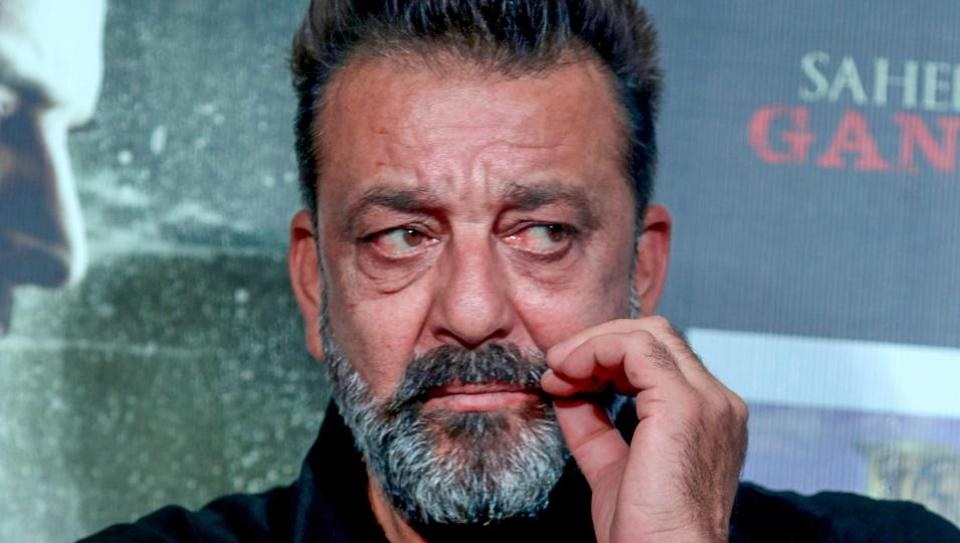 Sanjay Dutt in giving confirmation to the rumors that he will appear in Akshay Kumar’s period epic Prithviraj in a recent interview.

Before the historical biopic was even announced, there were reports that Sanjay will be joining Akshay in the film, possibly in the role of a foe.On his birthday, 9 September, Akshay officially shared that he would be playing the legendary Indian king Prithiviraj Chauhan in the simply titled Prithviraj.

Now, in an interview Sanjay told the fact that he is also part of the grand project. While discussing the variety of his upcoming films, he casually mentioned Prithviraj as well.

Sanjay Dutt will next be seen in Prassthanam, which is a remake of the Telugu film of the same name and helmed by original director Deva Katta. The political drama also stars Jackie Shroff, Manisha Koirala, Ali Fazal, Chunky Panday and Amyra Dastur. Prassthanam releases on 20 September.

Prithiviraj is directed by Dr Chanraprakash Dwivedi and produced by YRF. It hits theatres Diwali 2020. The filmmakers have not confirmed Sanjay’s casting yet.