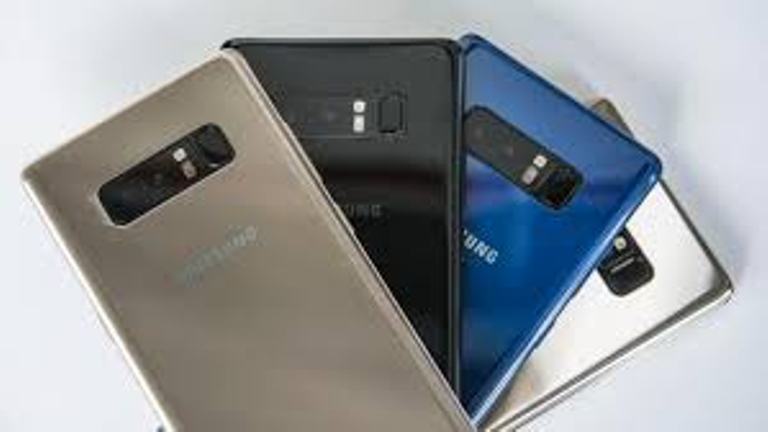 As global Smartphone market declined for the second successive quarter in the first quarter of 2018, Samsungremained the leader, shipping 78 million devices and capturing 21.7 per cent market share, CounterpointResearch said on Wednesday.

Samsungshipments grew 5 per cent with the launch of its latest flagship, the Galaxy S9 and S9+.

According to Counterpoint’s Market Monitor service, global Smartphoneshipments declined 3 per cent annually in the first quarter of 2018.

“The waning Smartphonedemand is due to a slow-down in developed markets where replacement cycles are lengthening with overall Smartphonefeatures and design reaching its peak,” Tarun Pathak, Associate Director at CounterpointResearch, said in a statement.

However, emerging markets still offer a sizeable opportunity for OEMs to expand and grow as Smartphonepenetration by users in still around 45 per cent.

“The average selling price (ASP) of Smartphonesis increasing, too, in emerging markets with users upgrading from entry level to the mid Smartphonesegment,” Pathak noted.

OPPO with 6.1 per cent share was at fifth place.

“The saturating ChinaSmartphonemarket is forcing the Chinese Smartphoneplayers to invest and expand beyond their home market. The efforts have been realised as the performance of Chinese brands in MEA, Europeand the rest of the Asian markets has been strong,” said Research AnalystShobhit Srivastava

The Chinamarket decline in Q1 2018, affected the overall growth of some of the key Chinese brands including OPPO and Vivo. Both saw a decline in the quarter as a result of the Chinamarket slowdown.

Applegrew 32 per cent (YoY) in Chinadue to strong performance of its IphoneX.

While the promotions were not aggressive for the IphoneX, except in operator channels, its demand remains healthy in the market.