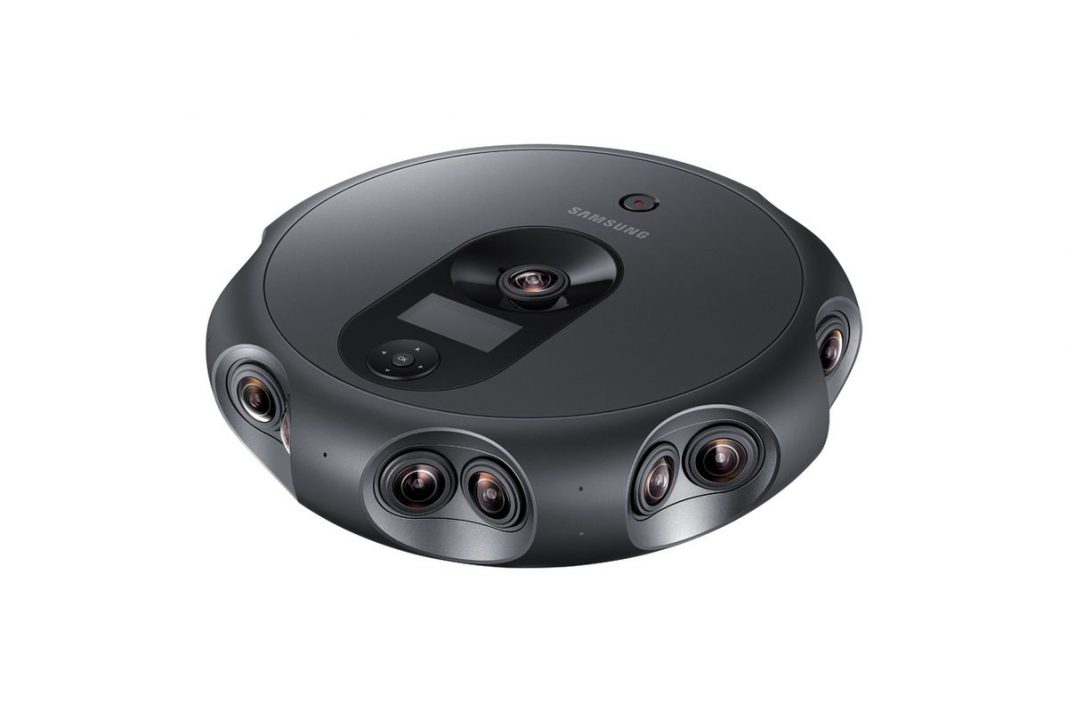 This 360 round camera has 17 lenses installed. This camera has the lens water and dust resistance, i.e. it will be easy to do outdoor shooting or live streaming. You will also be able to record in the rain.

This camera with disk shape has 2 megapixel total 17 cameras and 6 microphones. In addition to this it has two Mike ports, which can create 3D virtual reality videos.

The feature of this camera is that it can record 4K video at a rate of 30 frames per second. However, you will need high-tech computers to use it. Talking about the hardware, it has support of 2TB SSD, apart from the support of 10 GB RAM and 40 GB internal memory. Its weight is 1.93 kilograms.