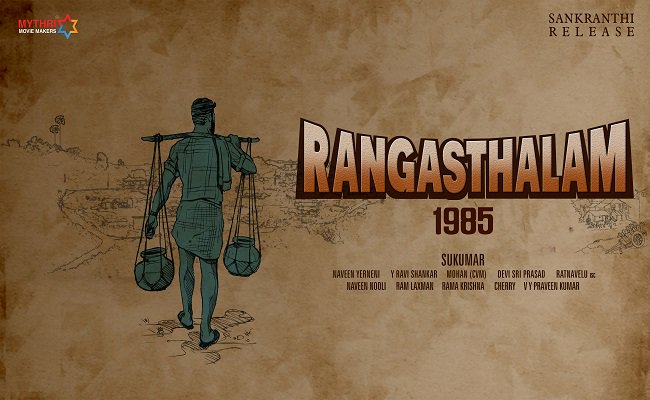 “Audiences will be surprised by her makeover. She will be seen in a rural avatar. Throughout the film you will see her in sari. She is in love with her look as it’s something very new for her,” according to the sources.

“Both Ram Charan and Samantha are going to be in never-seen-before avatars. Ram Charan sports a thick beard and even got tanned to play the part,” the source added.

The film’s shoot is currently underway in remote areas of Godavari district.

“The shoot will go on till the month end. Then, it will shift soon to grand sets being erected in Hyderabad. Art director Rama Krishna is currently taking care of the set works in the city,” he said.