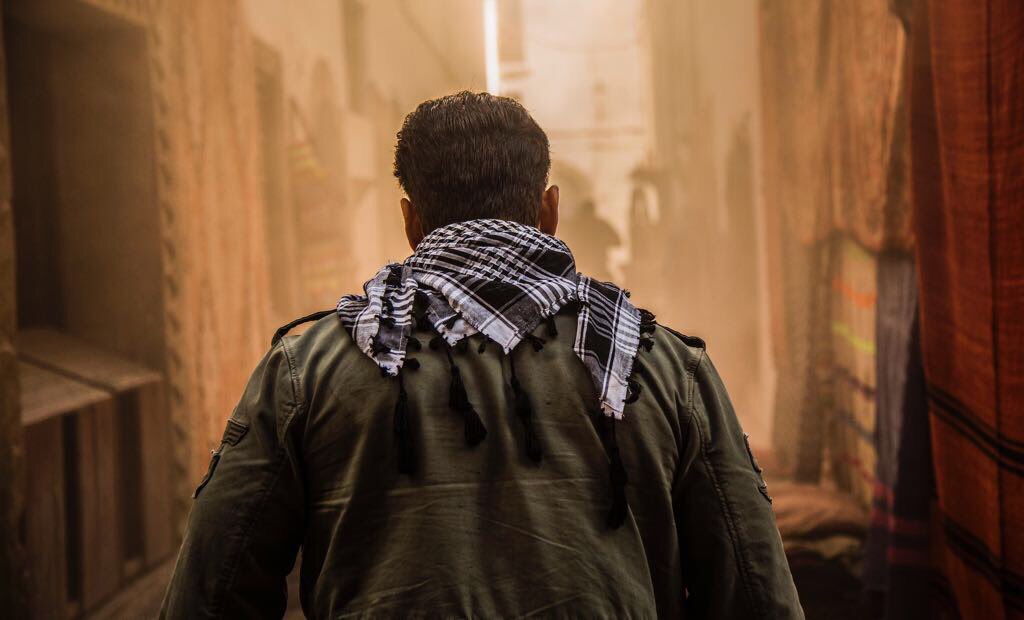 Salman Khan’s last release Tubelight flopped at the box office and now the fans are eagerly waiting for his next flick Tiger Zinda hai. In this film the fans of Salman once again will see the superstar in his action avataar. The movie director Ali Abbas Zafar shared the look of Salman in the film on his social media account.

This picture posted on Twitter shows the look of Salman Khan in the film which raised the expectations of his fans. Salman is seen wearing Afghan scarves. Ali Abbas gives the caption and written“When you see a picture from Tiger Zinda Hai and say ” please Palto Na” :)” 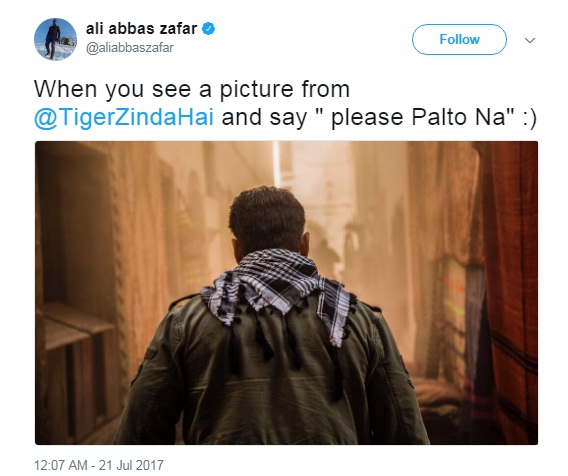 Ali Abbas only post the back side picture of Salman but the front look also came later. Here is the first look of Salman from his upcoming film. 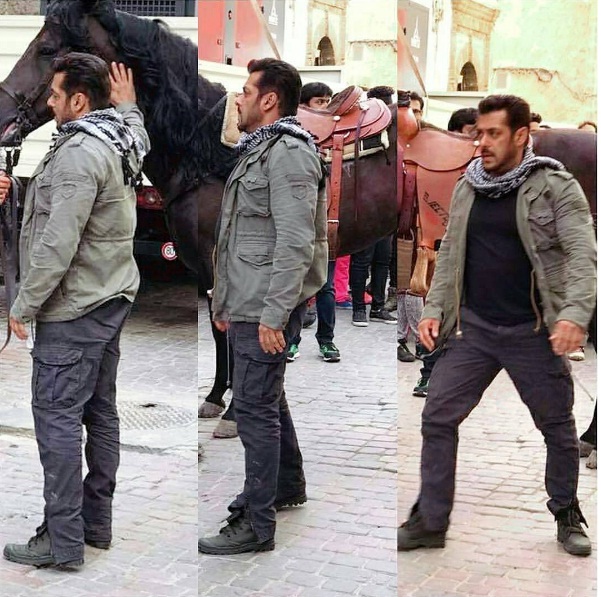