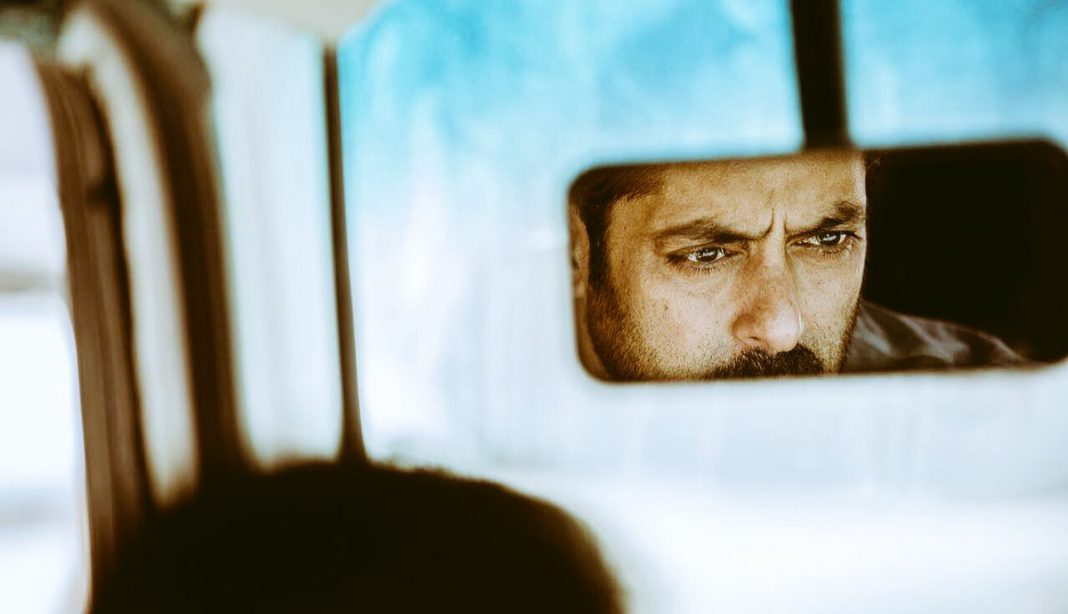 Salman Khan once again will be seen in his signature action avtaar in his upcoming movie. This film ‘Tiger Zinda Hai’ directed by Ali Abbas Zafar is nearing completion with Katrina and Salman once again sizzles the screen.

Salman Khan and Katrina Kaif are shooting ‘climax scene’ of ‘Tiger Zinda Hai’. This sequence will be for 22 days, whose shoot already has started. Ali Abbas Zafar inform on Twitter, ” Ready to fire 10000 rounds of fire @TigerZindaHai #Armoury …The Madness Begins …”.

Salman once again performing dangerous stunts in the film. This time the stunts are going to be more Risky than the prequel ‘Ek Tha Tiger’. Stunt Scene is being filmed under the supervision of Hollywood Action Director Tom Struthers. Struthers has previously been the stunt director of several Hollywood films.