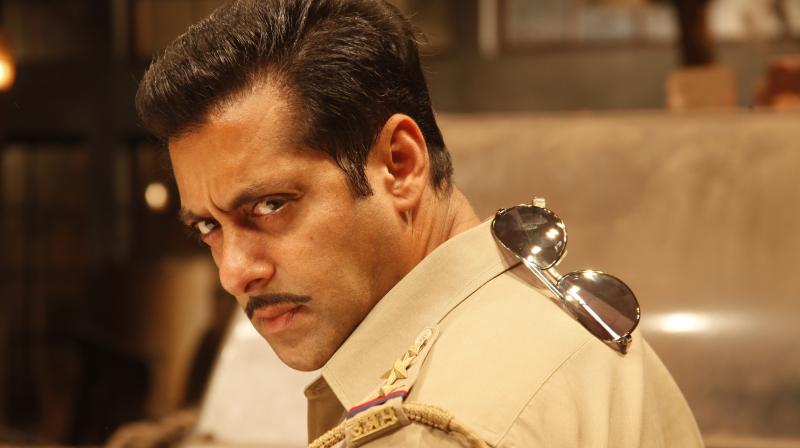 Bharat star Salman Khan is now seriously considering postponing his home production “Dabangg 3” to Eid 2020. The third entry in his popular franchise is all set for a 10 December, 2019 release as of now.

Since Kick 2 producer-director Sajid Nadiadwala has clearly denied reports that his film will be ready to release on Eid next year, choices are slime for Salman to deliver his fans Eidi, he recently promised in a tweet.

These lines was from a dialogue of Salman’s 2014 Eid blockbuster “Kick” which originally delivered was  : “Mere baare mein itna mat sochna, dil mein aata hoon, samajh mein nahi . This led to major guess work that Salman was planning for Kick 2 to release on Eid 2020.

Having committed himself to being in theaters on Eid next year, Salman finds himself in a confusion. But as we all know he never letdown the feeling of his fans, specially on occasion of Eid.