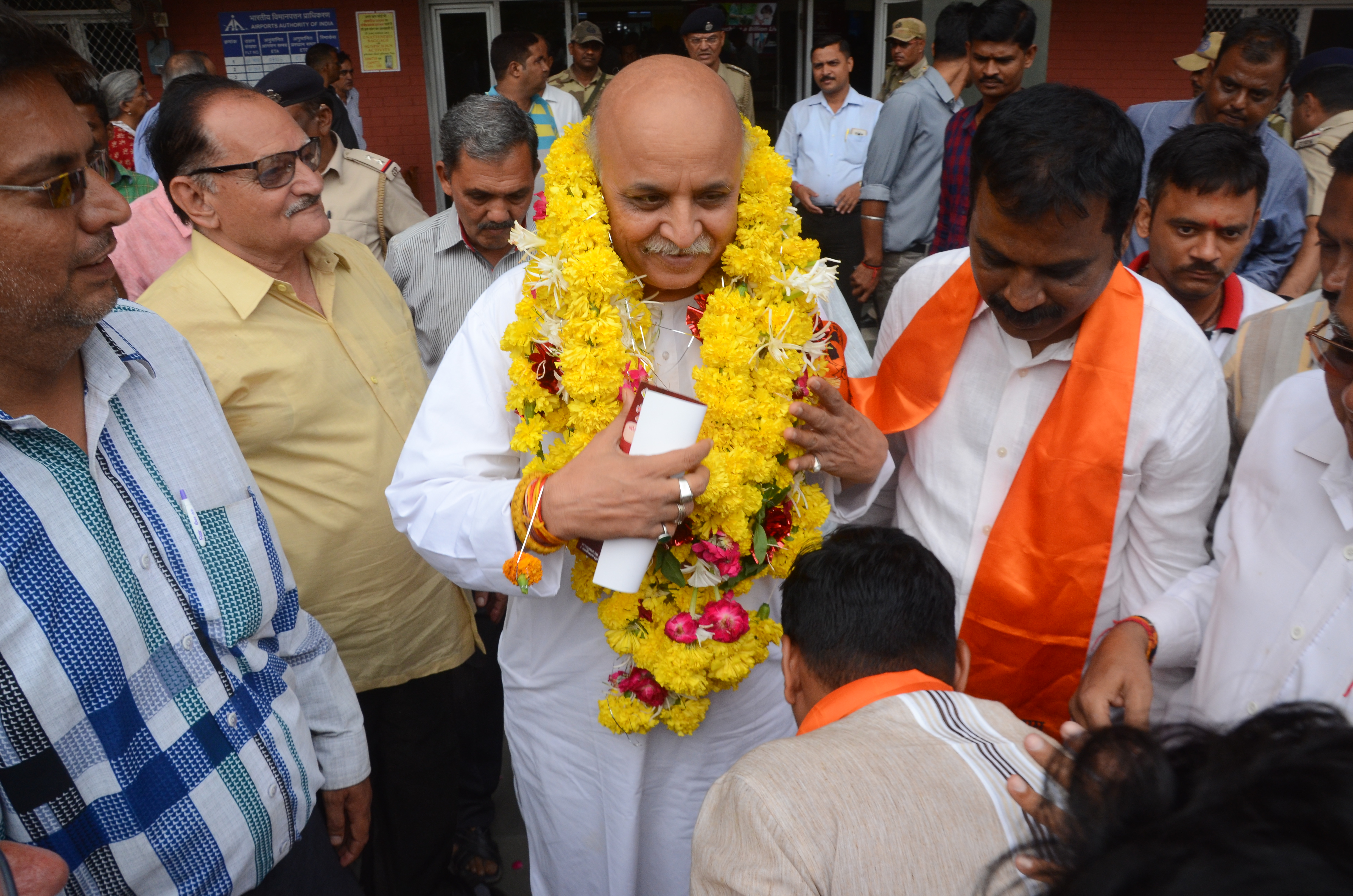 Bollywood actor Salman Khan stands in support of Pakistani actors and now facing the wrath of politicians and leaders. VHP International President Pravin Togadia on Saturday at Vadodara also commented on Salman Khan comment and said that he showed his true colours.

After Uri attack there was a debate on why Pakistani actors not commented on it and hence there was a strong agitation to send them back to their country. However bollywood actor Salman Khan comes in favour of the Pakistani actors and said that they came here in India on Visa. However the comments snowballed against him and he has to face accusations from different leaders and people. Pravin Togadia on his way to Surat for a programme landed at Vadodara airport and accused the actor for favoring Pakistani actors. "The comments of Salman Khan that the Pakistani actors came here on Visa is what I want to clear. I want to tell him that the actors came here on tourist visa not on working Visa. And as far as Salman Khan is concerned he showed his true colours," said Togadia.

Togadia added that there should be no relations with Pakistan and we have to answer them in their own language. "Pakistan never gets better and from Nehru to till date no leader change the country and it's still the same. We should answer him in his own language like the surgical strike by the Army. He also said that there should be no dialogues, brotherhood, cricket, artists with Pakistan in future. Like the surgical strike now the target is to fight against terrorists like Dawood Ibrahim, Azhar Masood, Hafeez Saiyed and Lakhvi and finished them like US did with Osama Bin Laden," said Togadia.

Finally on the first day of Navratri he said that there should be no time limits for Garba and rules should be same for everyone.