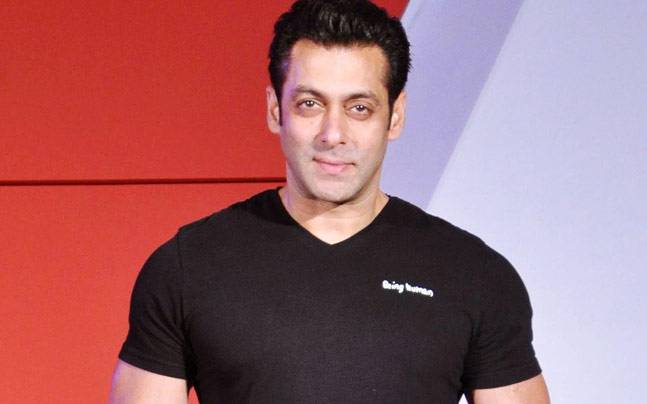 Bollywood superstar Salman Khan continued the tradition to release his films on Eid and booked 2019 for his film Bharat. The film is based on 2014 South Korean movie ‘Odd To My Father’ which shows the modern Korean history from 1950 to till date.

Film producer Atul Agnihotri saw the film on Indian context after it’s screening at the Berlin Film Festival. The film shows the journey of the person started from 1947 to 2002. Atul said it’s the journey of a country as well as of a person where both are known as Bharat.

Atul said the film is just a starting point for them and it also inspires. They want the legal rights to make the film which they get. Bharat will be under direction of Ali Abbas Zafar with Salman Khan as main lead.

About choosing Salman for the role Atul said the decision is from the heart in view of the long relationship with his brother in law as an actor, producer and director. I thought the character of the film is resounding with him. To make a film with Salman is a big responsibility as the audience expectations are high from his movies.

Atul said he is aware about Salman’s fan following and he feels the time is perfect for the release as it’s a family film. The Eid release is always perfect for any producer.

About the film he said the film needs lots of travel and sets as it spreads in different time zones. The shooting will be at Punjab, Delhi, Abu Dhabi and Spain. The casting will be the prime agenda for them in the next three months as it’s a character base story and they need perfect characters.

The film shooting will start from April 2018.