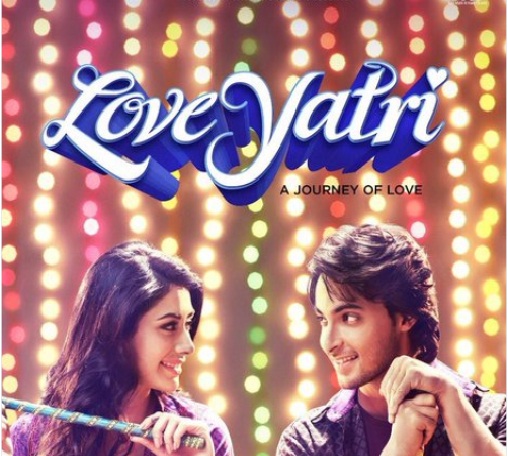 In a startling turn of events, Salman Khan has changed the title of the film ‘Loveratri’ starring Aayush Sharma and Warina Hussain. The film which is just a few days from its release probably was changed from Loveratri to Loveyatri owing to the controversy that the title received a few days ago. 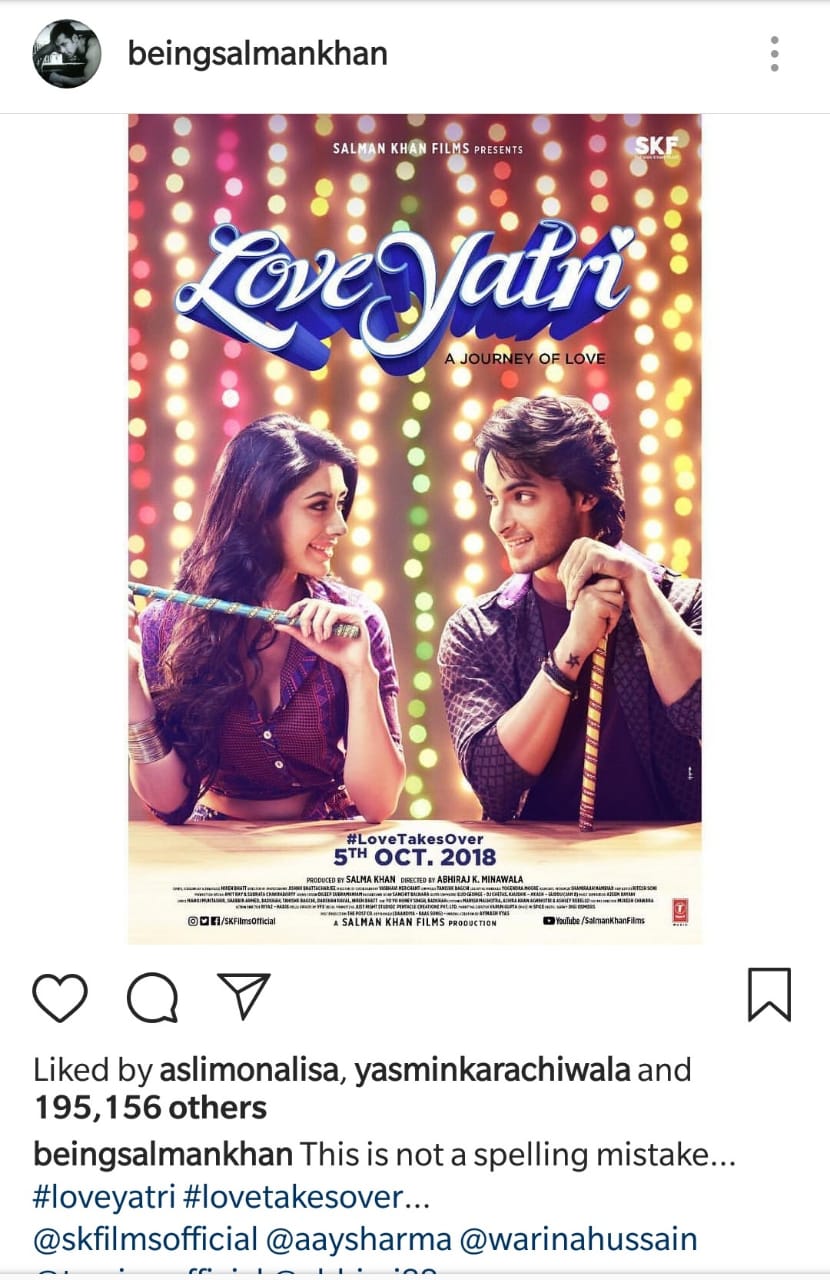 Earlier,the Abhiraj Minawala directed film irked the Vishwa Hindu Parishad(VHP) who threatened to beat up producer Salman Khan for the title. The story is set in the backdrop of the religious festival of Navratri where love blossoms between the protagonists.

Earlier, while talking about the controversy at Bigg Boss launch, Salman Khan said, “Some people, I don’t know who they are, have some problem with title of the film. It is a beautiful title. There is nothing more beautiful than love, so it is called ‘Loveratri’. It is not demeaning any culture. Our prime minister is from that culture. So, when you play a character, like I played a sardar in a film or I played a Haryanvi in ‘Sultan’, I do it with a lot of respect.”