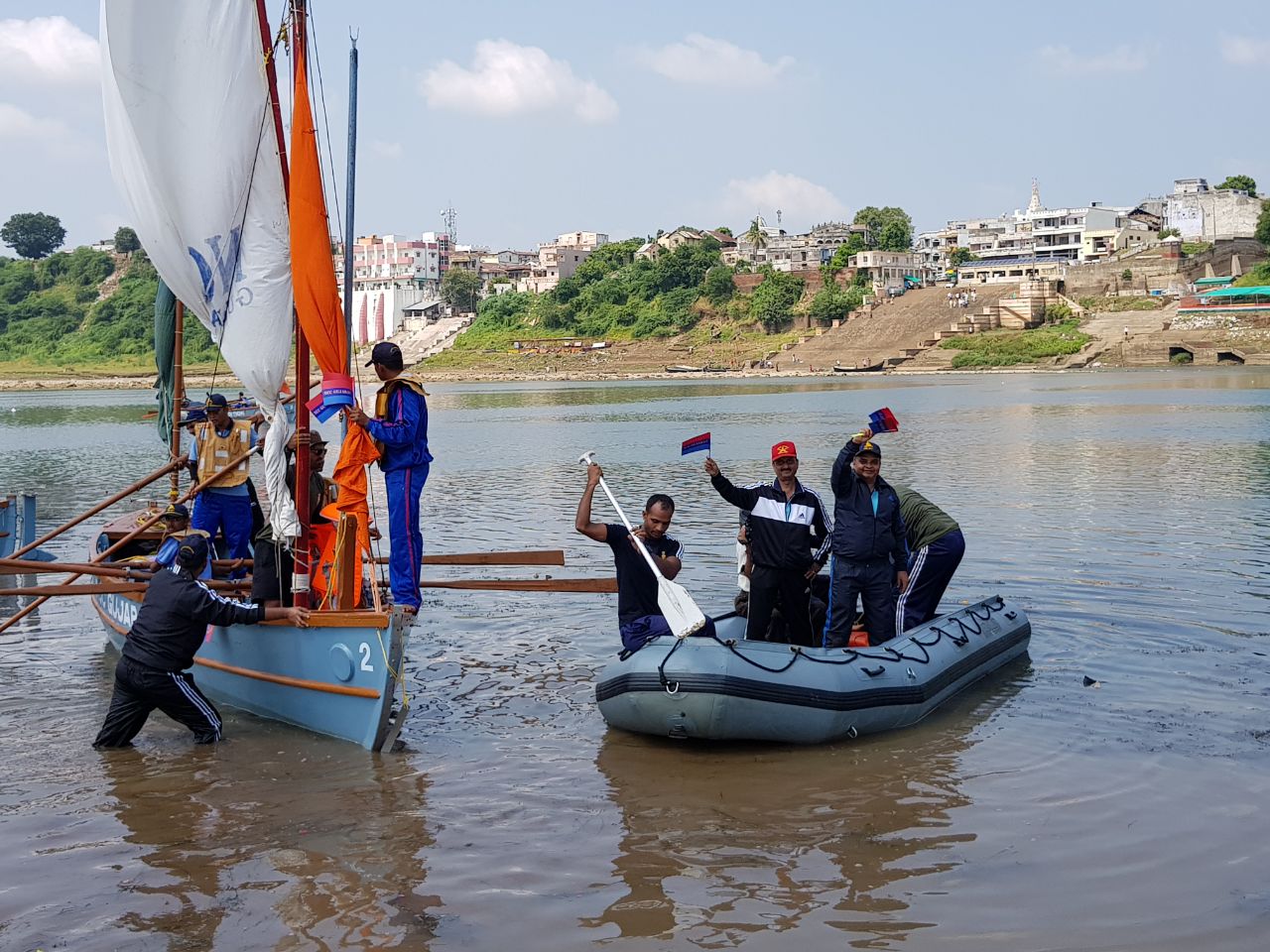 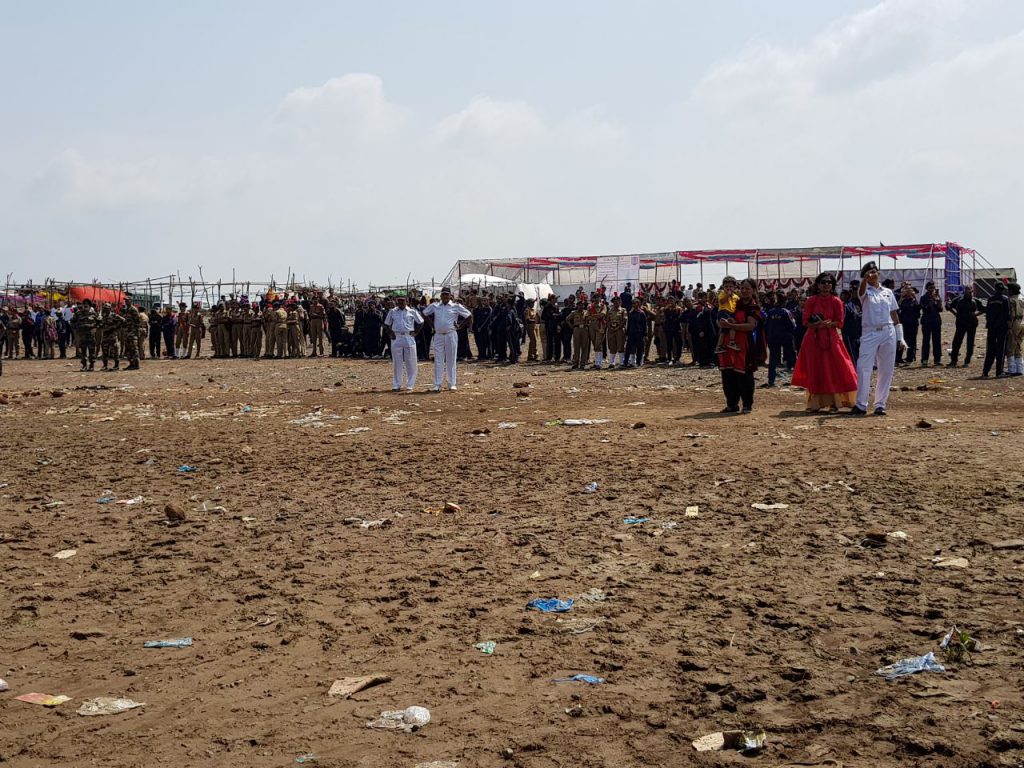 The Expedition named “Narmada Mahotsav Sailing Expedition : 2017” planned from Poicha located 60 Kms downstream of Sardar Sarovar Dam was “Flagged Off” at Poicha on 10 Oct 17 by the Addl DG NCC, Gujarat. 30 Officers, 100 JCOs and NCOs, 50 Associate NCC Officers, 1000 NCC Cadets with a large number of citizens and elders from local area attended the Flag Off Ceremony. 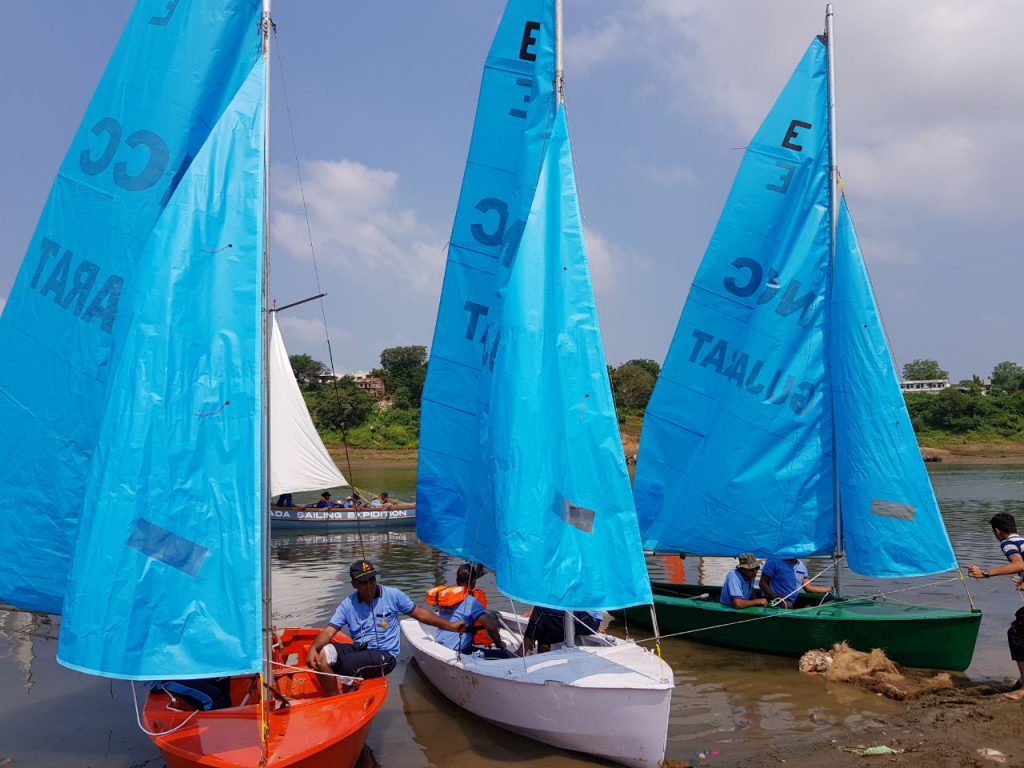 The Expedition is expected to cover a distance of Approx 250 Kms in Seven Days till Bhadbhut. 44-NCC Cadets of Gujarat including 14 Girl Cadets along with their trainers from Army and Navy are participating in this adventure activity. 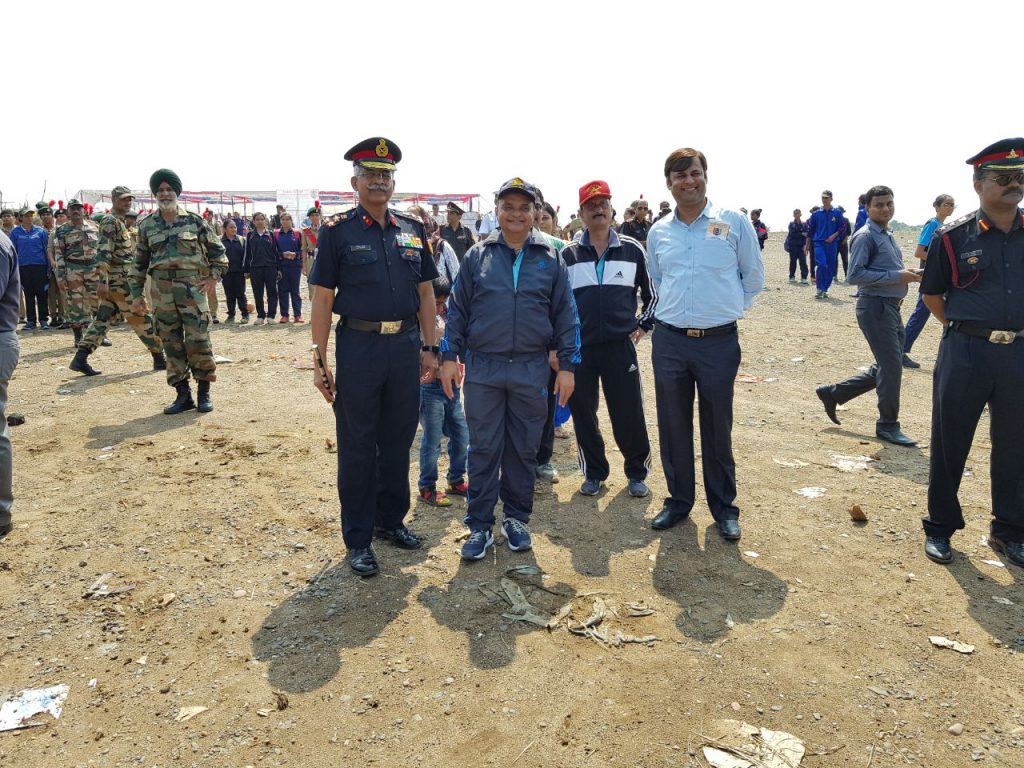 To mark the occasion, the visiting dignitaries motivated and wished the NCC cadets, their training and support team towards a successful completion of such a challenging adventure activity. They conveyed their satisfaction and happiness with the standard of training of 75,000 NCC Cadets of Gujarat. 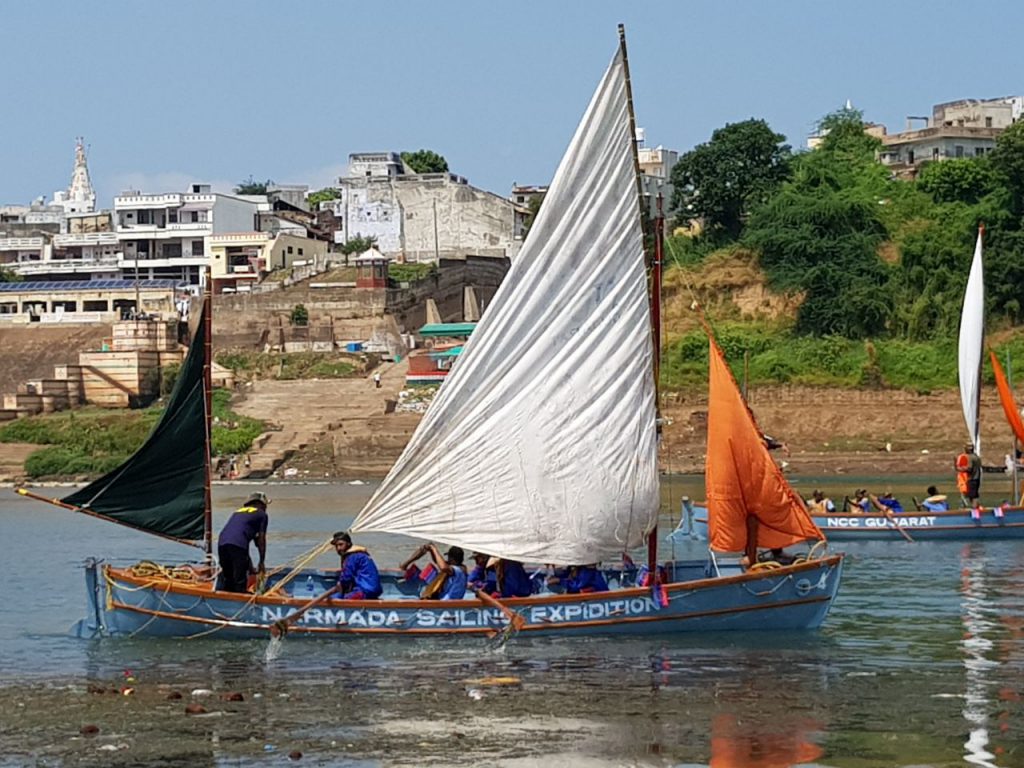 The Expedition during its course will pass through Malsar, Nareshwar, Mangleshwar, Nilkantheshwar, Bharuch and finally terminate at Bhadbhut, where “Flag In” is planned to be held on 15 Oct 17. During the course of expedition, in addition to promoting sense of adventure amongst NCC cadets, the NCC cadets will sensitize the local population of Gujarat region, on the, importance of the river, water Conservation, spread awareness on Swatchh Bharat & Digital lndia, “Sujalam Sufalam” and “SAUNl” Schemes. 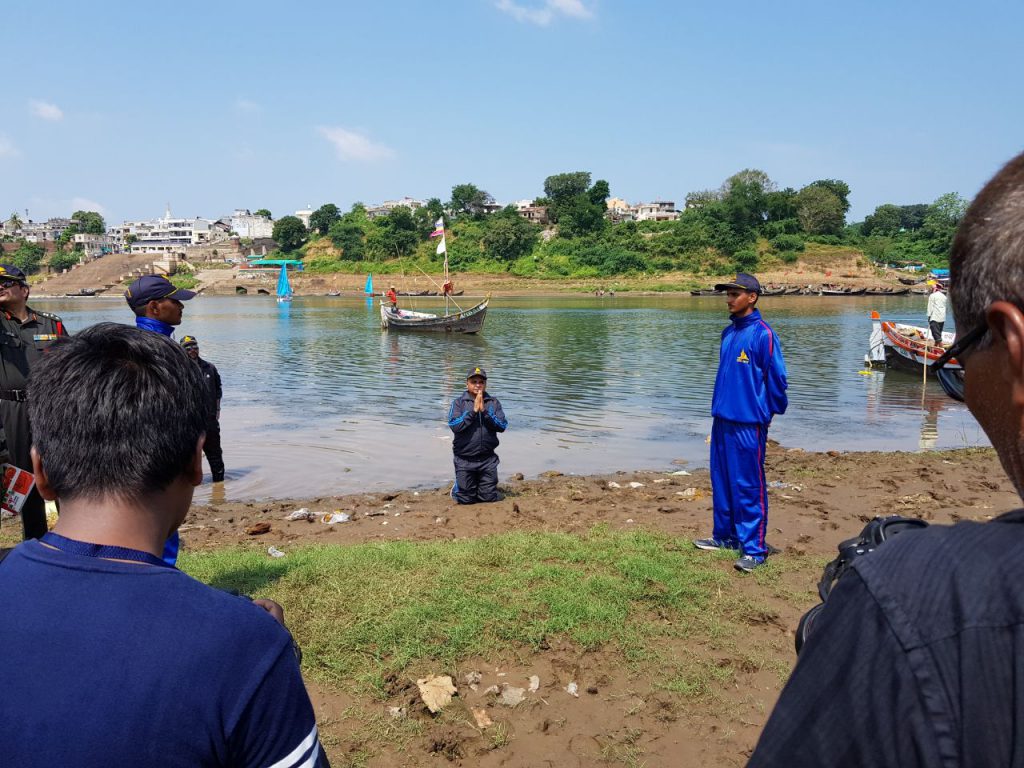 Importance of Coastal security had also been a concern of Prime Minister Narendra Modi during his tenure as the Chief Minister of state. Towards this, six NCC Naval units have been sanctioned and raised as per the security importance desired by the Prime Minister for coastal state of Gujarat. The expedition will go a long way in seeking volunteer youth to join NCC units and subsequently serve the Nation through Navy, Coast Guard or Maritime Police etc.