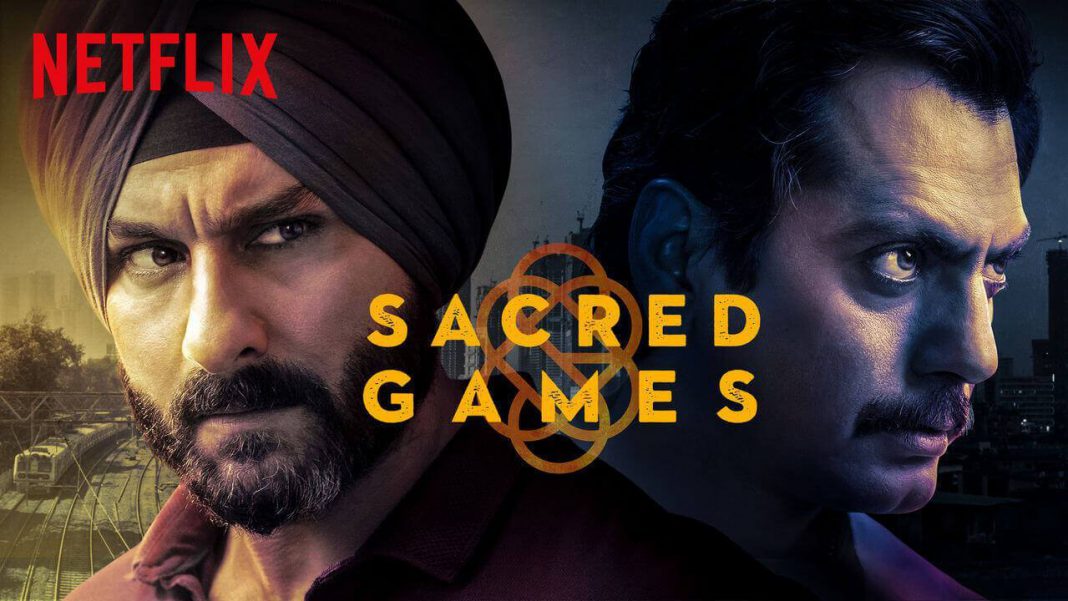 Filmmaker Anurag Kashyap on Thursday took to Instagram to announce that Netflix’s anthology “Lust Stories” has been nominated under the Best Miniseries category while “Sacred Games” is in the nomination for the Best Drama section.

Also, actress Radhika Apte has been nominated for Best Actress for her performance in “Lust Stories”.

The 47th edition of International Emmy Awards will take place in New York on November 25.