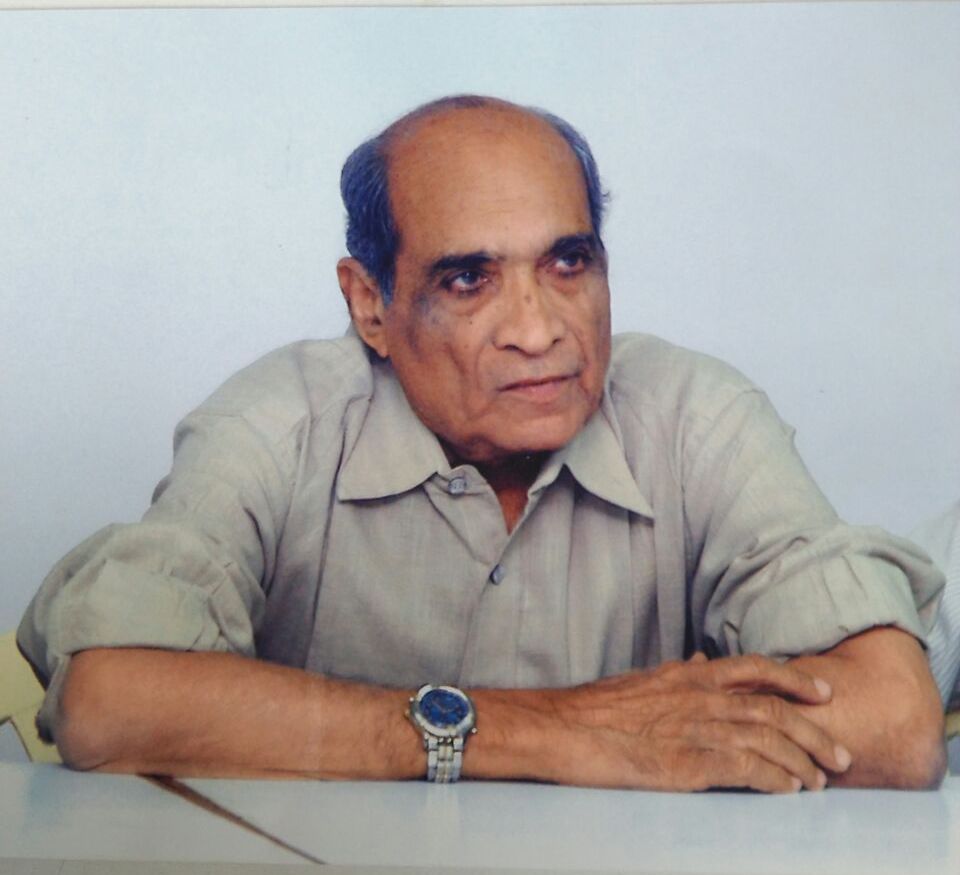 Diwali is the festival of traditions and some of them are still followed by the people. One such tradition in Gujarat is still continued in areas by the handful of boys. The tradition is to distribute salt crystals or cubes in the poles considered to be auspicious. The local boys give the crystals to the families in their localities and in return get the money which they utilise later for fun.

The tradition is very popular decades ago and now in the verge of extinct as only handful of boys is doing this presently. Vadodara the cultural city of Gujarat once buzzed with the same tradition during Diwali. But one can hardly find anyone now involves in the traditional practice. 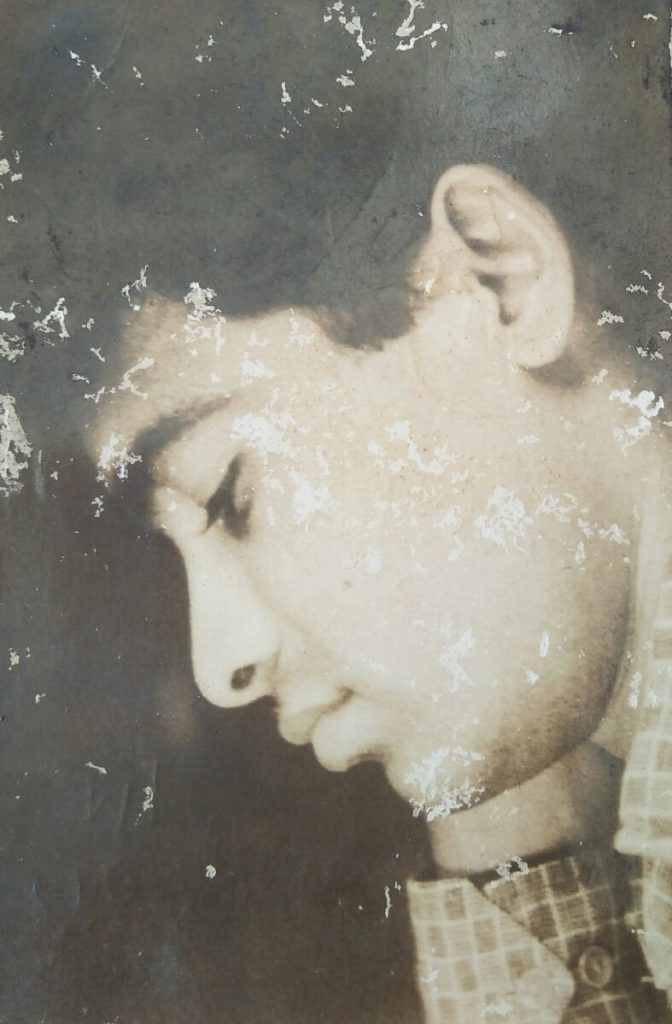 One such person in Vadodara felt nostalgic about the time when he along with his friends goes for the tradition in their locality. Dhiru Mistry a well known personality said he always remember those old days when they all went to distribute Sabras to the families and in return gets the money.

“I remember the time was around more than 60 years ago when I also goes out with my friends in the locality shouted lyrically ‘Sappar Ne Dahade Sabras’ which means take the Sabras (Salt Crystals) full of taste to start the auspicious day. As without salt everything is tasteless the tradition follows the same where we give salt crystals as auspicious thing to start the day and year ahead. The tradition we follows on the day of Bestu Varash the Gujarati new year. The most amazing part is that in return people give us money which we all friends utilise later for fun,” said Mistry. 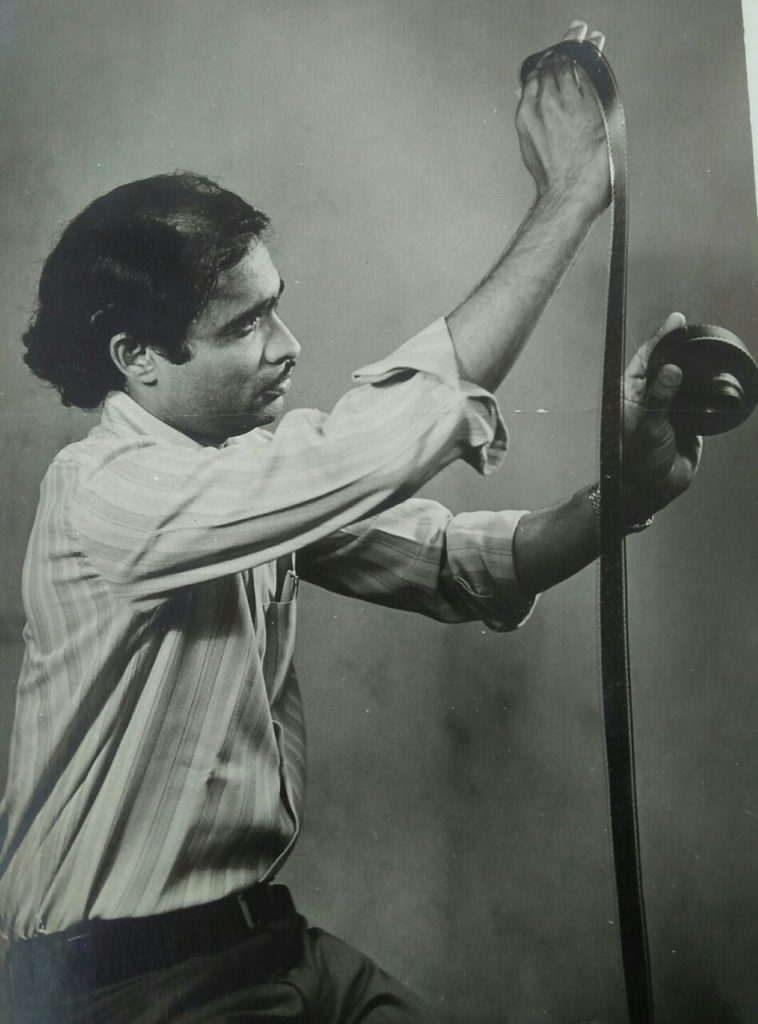 He still remembers the good old days when he accompany his friends for the Sabras tradition and shouted in the localities. “It was great fun as we roam around localties and convince people to take the auspicious Sabras from us. In return we get the money like Ek Aana, Do Aana, Chawanni and then gathered at one place. We then count the money and purchase sweets or others and enjoy,” said Mistry. 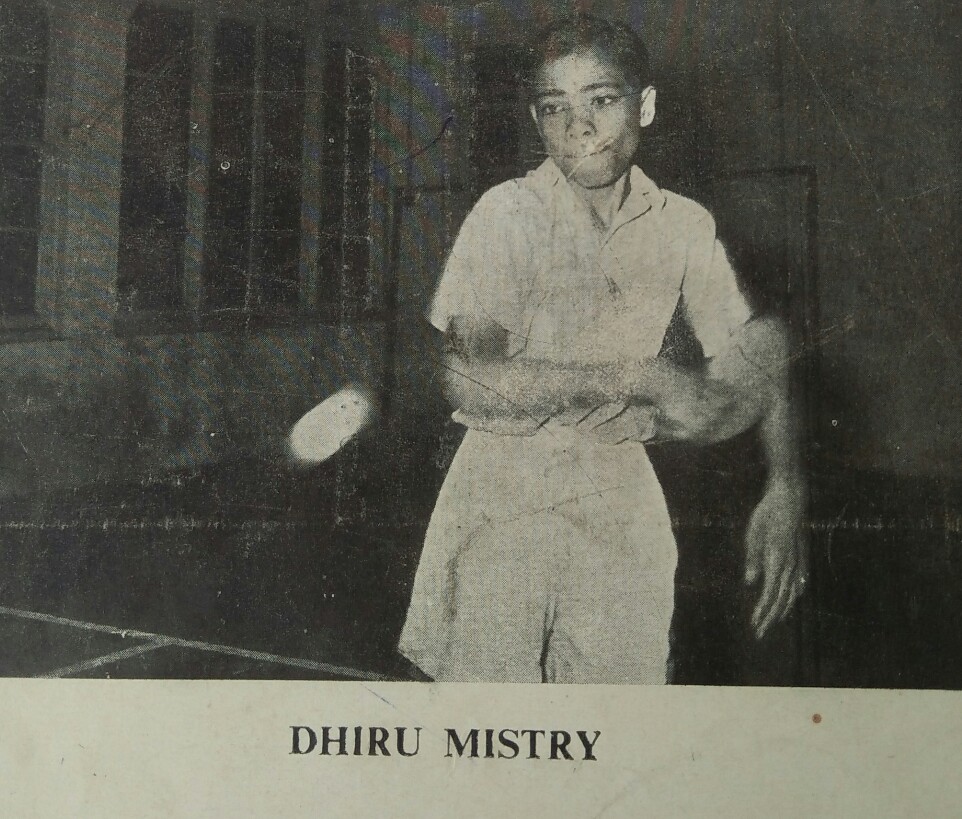 FIR registered in the case of explosives in vehicle near Mukesh...