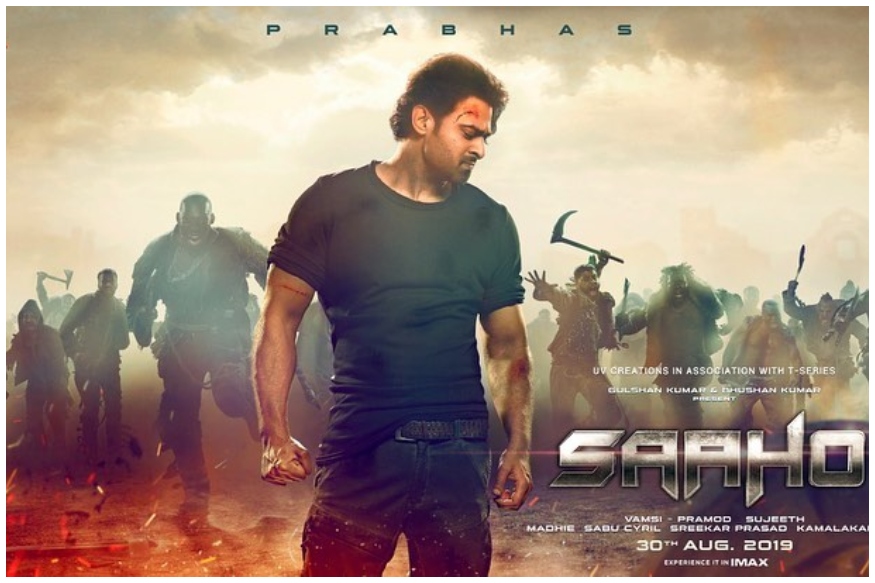 Sujeeth’s “Saaho” starring Prabhas and Shraddha Kapoor, hit the screens yesterday. Despite of all the negative reviews coming all over, the film, which was released in Hindu, Telugu, Tamil and Malayalam, had a phenomenal opening. It made Rs 68 crore on the it’s very first day and has broken several records.

The film has beaten the opening day records of several films at the Indian box office. Here’s a list of the films that it has defeated in terms of highest-openings of all time in India.

“Saaho” has come up as the highest opener in 2019 by leaving several other star-driven films out of race.

However, ironically the film failed to beat the record of Prabhas’s previous film “Baahubali: The Conclusion” which made a staggering Rs 121 crore on the first day of release.

Saaho tells the story of an intense power struggle between deadly gangs in the fictional city of Waaji, after an important leader dies.. However, no one is really what they seem and the film is all about action, love and thrills.