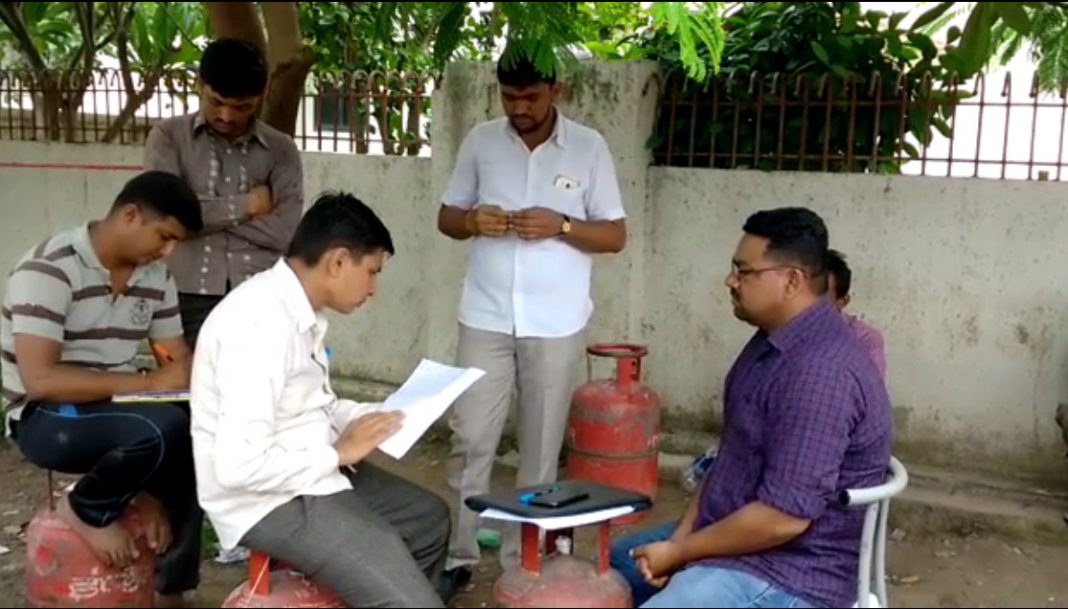 Vadodara district LCB busted a LPG gas theft scam running in a gas agency in Savli area in Vadodara district. The police also arrested five members of the agency who transferred the gas from domestic cylinders to commercial ones. 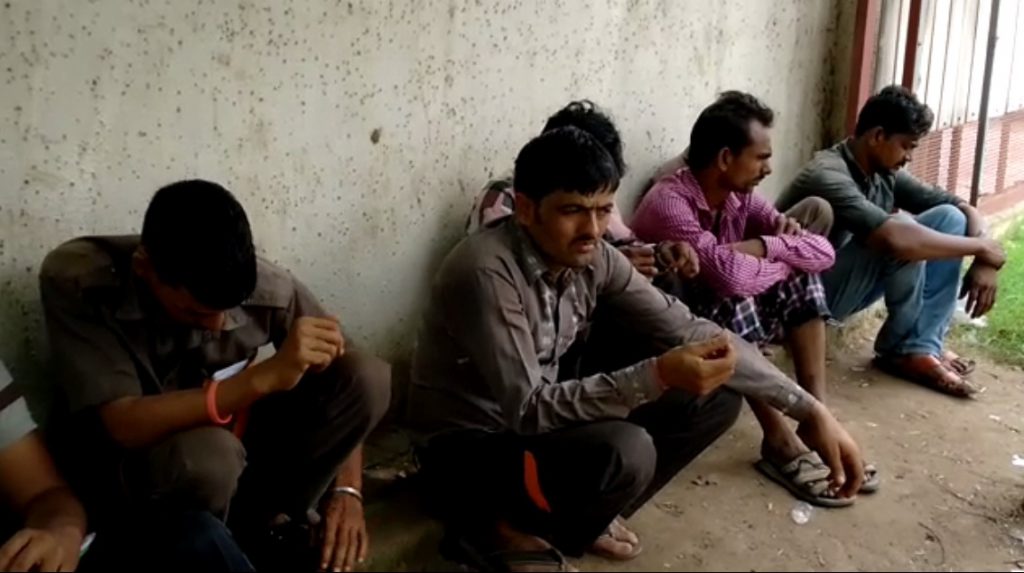 As per the details the Vadodara rural LCB busted a gas theft scam running in Anuj Gas agency inside Shankarbhai Patel Industrial Estate near Manjusar in Savli Taluka. The scam was running inside the godown of the gas agency where the accused transferred the gas from the domestic cylinders to the commercial ones. Police arrested five in this connection and seized the cylinders and other equipments from the spot. 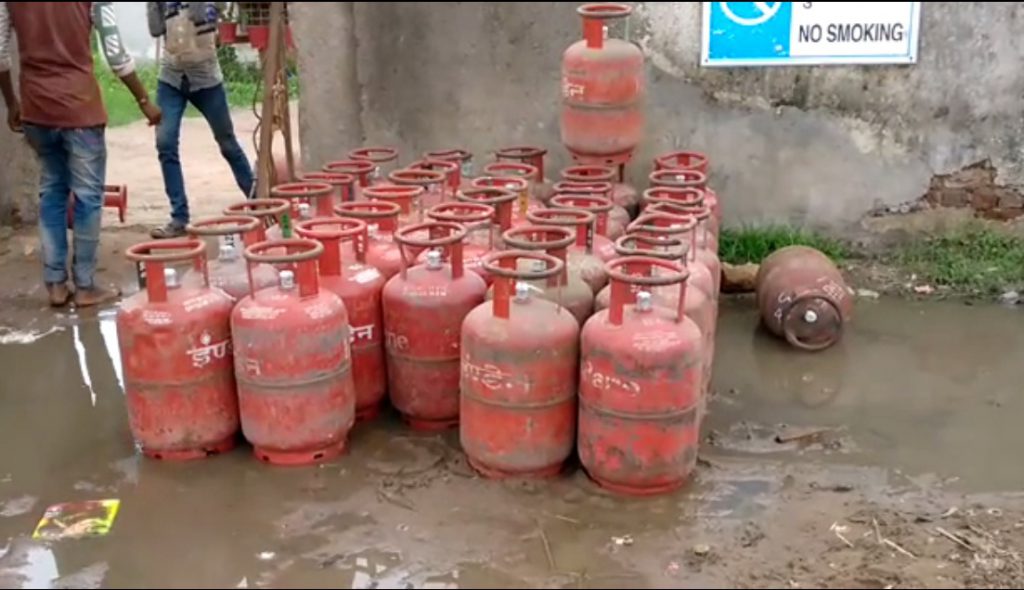 The scam was running in a very organised way before the rural LCB received the information and raid the godown on Saturday. The team caught the accused red handed while they was transferring the liquefied gas from the domestic cylinders to the commercial ones. The team seized 15 gas cylinders, equipments using for the theft and tempo from the spot and further investigating.