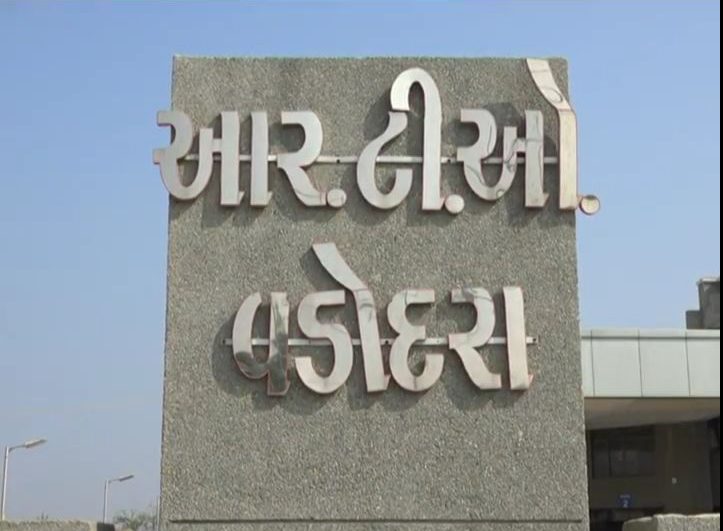 Vadodara RTO on Thursday detain around 40 school vans for violating traffic rules. With such a sudden checking the van drivers are also in delima and rushed to RTO for pay fine.

Early morning the RTO officials started checking the school vans and detained around 40 of them for violation of traffic rules. As per the RTO rules a certain number of students can sit inside the van but the drivers violating the rules and allowed more Students.

In addition the van drivers also not pass their vehicles regularly and also they don’t have any fire systems installed inside. The RTO detained such vehicles and fine them as per rules.