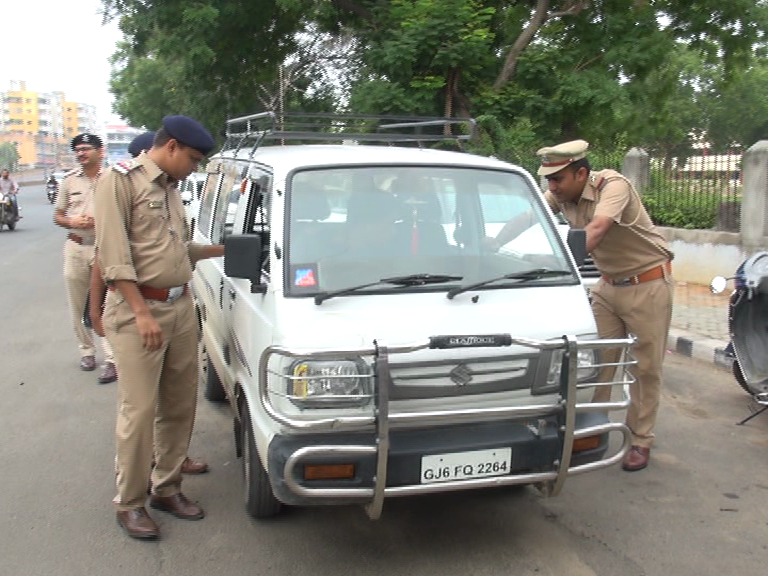 Two days ago a school van turned turtle in Vadodara after rash driving by the driver negotiating a sharp turn at the traffic circle. Around 14 students inside the van got injured in the accident and after that once again the issue of children safety has arise.

Taking a serious note of the incident RTO Vadodara cracked down on the school van drivers on Wednesday morning and detained 29 vans for illegally running on city roads. The teams also registered 58 cases during the drive. 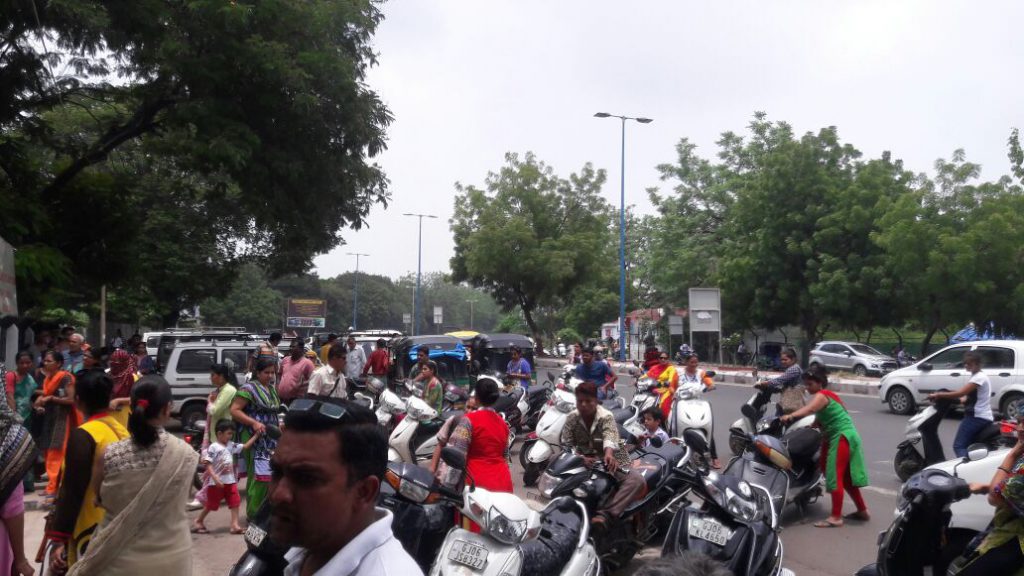 On Monday a school van carrying school children to school turned turtle in Vadodara after the driver negotiating a sharp turn at a traffic circle. The driver put the lives of the school children in danger as he did not slowed down his van while taking the turn and it overturned injuring the students sitting inside. The CCTV footage was shocking as the van was speeding and overturned with the same speed. The people from nearby rushed towards the van to save the children stuck inside.

The incident sent shockwaves inside the minds of the parents sending their children to schools everyday in such vans. The RTO also took serious note of the incident and cracked down on such van drivers on Wednesday making different teams. 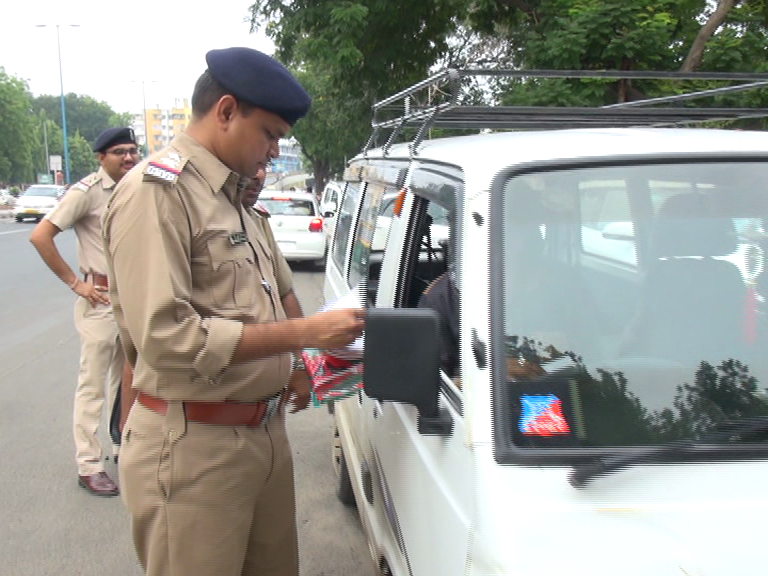 “We made four teams of 14 people in total and started checking the drive in different areas of Vadodara city on Wednesday. Our team registered 58 cases and total 29 vans were detained running illegally on city roads. The vans having commercial registration plates are attached to schools and ferrying the school children illegally. The drive will continue in the coming days to check such illegal vans,” said S.P. Muniya RTO Vadodara.

As the school van drivers came to know about the RTO checking they avoided regular school trips which created problems for the parents. The parents took their children to schools and also back home in the afternoon as the van drivers refused to come. 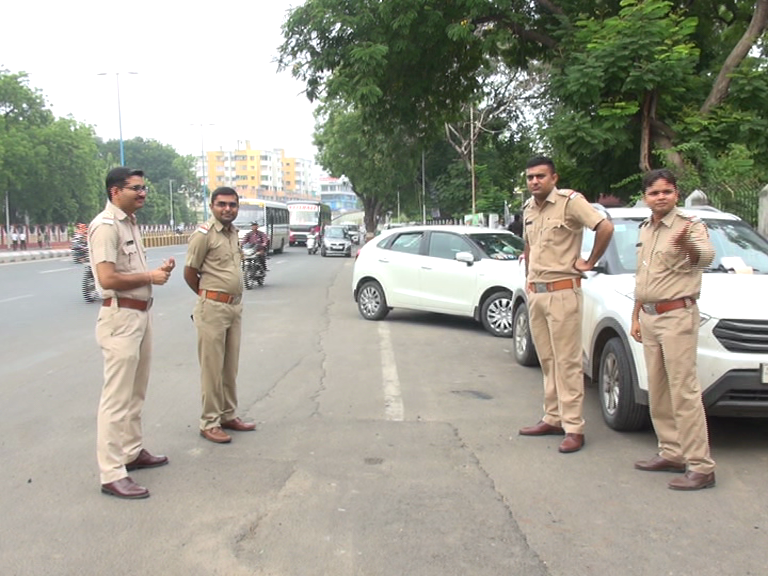 The RTO said that the drive will continue and in such case it has to be seen that how many days the van driver’s mass leave continues and the parents have to ferry their children to school and back home.