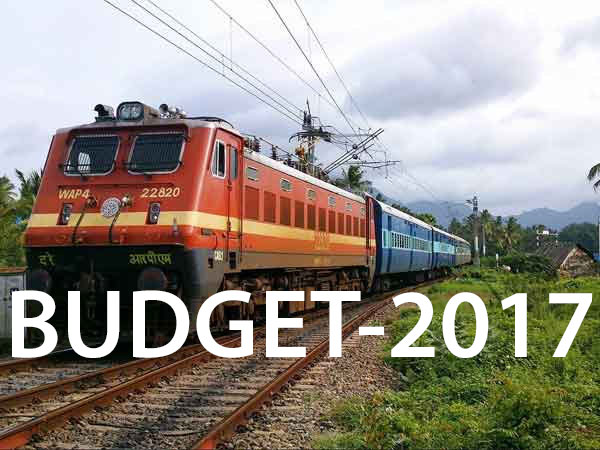 Union Finance Minister Arun Jaitley on Wednesday announced creation of a Railway Safety Fund of Rs one lakh crore over a period of five years.

"A Railway Surksha Kosh (Rail Safety Fund) with a corpus of Rs 1,00,000 crore to be created over a period of five years," Jaitley said while presenting the Union Budget 2017-18.

The Finance Minister said that Railways will eliminate all the unmanned level crossings by 2020.

Emphasising on Clean India, Jaitley said, "A SMS based service has been started named 'Clean My Coach' by the Railways. And all the trains would be fitted with bio-tiolets by 2019."

The Finance Minister also announced to waive off service charges on Railway e-tickets.

"Steps will be taken to launch dedicated trains for pilgrimage and tourism," Jaitley said.

The Finance Minister also said that the railways will develop 25 selected stations while over 500 railway stations would be made disabled friendly with elevators, escalators.

"About 3,500 km of railway track would be laid down in this financial year," Jaitley said.