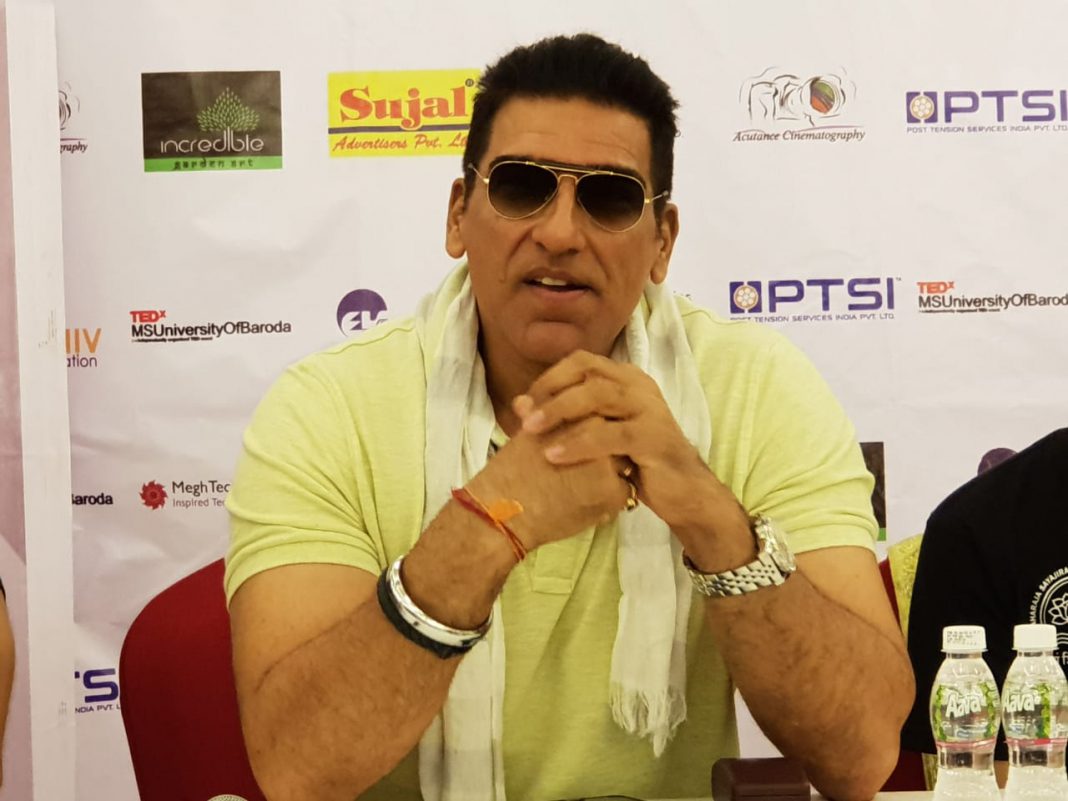 As duration of the films are getting shorter the actor becomes important and roles of character actors, villains shrunk in bollywood. However in South every character gets importance and that is the reason I moved there and done lots of movies,” said legendary actor Mukesh Rishi during his visit to Vadodara for the TEDx event.

Mukesh with his powerful acting earned a name for himself in the industry and continue to impress the directors in bollywood as well as the South film industry. He is one of few actors earn recognition in South films specially Telugu where he get good response in villian and character roles.

“You don’t choose South film industry but instead they do. After Sarfarosh the I got the recognition there and done many movies in Telugu, Tamil, Malayalam and Kannada. They are technically very sound and always give the characters of villain, father, mother, sister the same importance as the actor. The dream role in bollywood shattered long before when the duration of the films get shortened,” said Rishi.

He said the struggle is always there in his career and what he achieved in life is through his experience. “I done many commercials at the start of my career but the ultimate goal is to entre in films. Hails from transporters family I don’t have any godfather here and took every moment as a challenge in the industry and learn from it,” said Rishi.

Rishi felt nostalgic after visit Vadodara as his first ever film screening was held in the city. “The premier of my first film ‘Gardish’ was held in Vadodara and since then I came here for many shoots. Baroda is getting better with time and it is now a planned city with small hotels and restaurants in and around the city. The city is always has a special place in my heart,” said Rishi.

Among present actors Rishi admired Ranbir Singh, Ranbir Kapoor, Rajkumar Rao and Sushant Singh. He also said among the big ones the small films are like blessing in disguise for the other actors who wants to make it big in the industry.

After doing so many films in bollywood and tollywood Rishi never think negative anywhere throughout his career and always learn from it. “I stuck pictures of legendary stalwarts Dharmendra and Amitabh Bachchan as my idols and move ahead in my career. I always accept what comes to me and gave my best. I learn from my experience and that is what I want to say to the upcoming actors,” said Rishi.