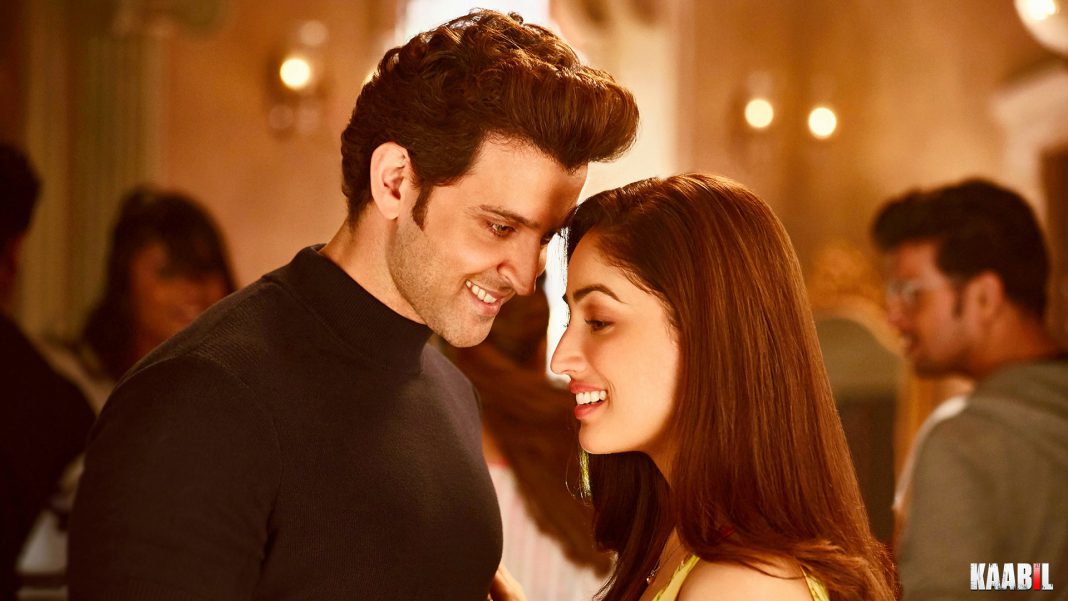 Hrithik Roshan who played the role of blind youth Rohan Bhatnagar in his recent film Kaabil recieved a thanks letter from the original Rohan Bhatnagar.

The letter adressed to him was written by Rohan Bhatnagar lives in Ranchi and coming from a simple family. Hritik played the character in the film with the same name and it’s become famous after that. The real Rohan Bhatnagar from Ranchi was so happy for his name associated with the actor and thanked him.

Hritik is also excited after he recieved the hand written letter from Rohan in his office. The letter states-

I am not your fan but whatever you done for me is special and I want to thank you for it.

Since childhood I don’t like my name and apart from my family who loves me a lot, no one ever care about my name. My friends also don’t even care and termed the name as simple. They called me only Bhatnagar and I always stops them for calling me with this name. But from January the things got changed and now people called me with my full name and my friends are also see the smile on my face. Now my name Rohan Bhatnagar is very special for me and you played the character in your movie Kaabil with the same name.

I recieved lots of love after the character with the same name in your film and I want to thank you for making my name so special for me.

After the success of Kaabil Hritik Roshan recieved many letters but for him this one is special and remember it for lifetime.

When asked Hritik said that he realise the importance of the character of Rohan Bhatnagar in the film after its release. Everyday people appreciated and love his character in the film and he is happy to see people reached out to him.

He further said that as an actor they have to play different characters in films and he was unaware that how people connect to their characters. He never thought that the character they play in the films is part of the lives of people and that gives him much satisfaction as an actor. He thanked everyone for appreciate his character in the film.