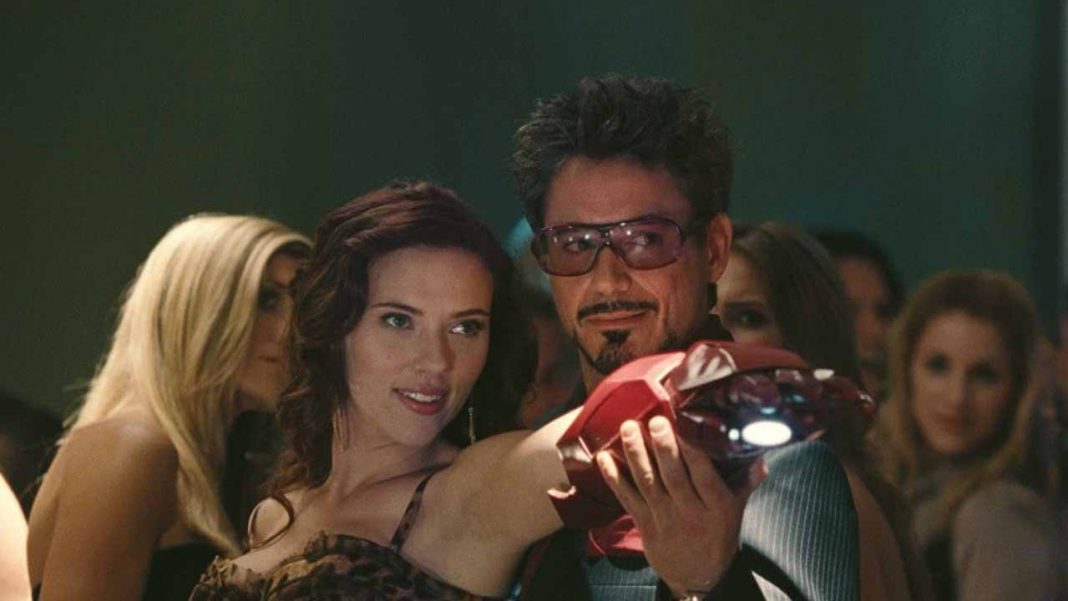 Actor Robert Downey Jr will be back as the iconic superhero Iron Man in the Marvel Cinematic Universe with Black Widow.

Downey will be seen reprising Tony Stark as Iron Man one more time in the sequel of Black Widow, which will release in 2020, reports Deadline.com

Downey Jr, who won hearts all across the world as Iron Man, with  his superhero avatar with Avengers: Endgame this year. In fact, Scarlett Johansson’s Black Widow as Natasha Romanoff also died in the film.

The characters will be back as Black Widow is sequel taking place ahead of the events of Endgame. It’s unknown how big Downey Jr’s role in the film will be.

Black Widow is set after the events of Captain America: Civil War but before the events of Avengers: Infinity War. The film will trace the story of Romanoff, who will confront her past.