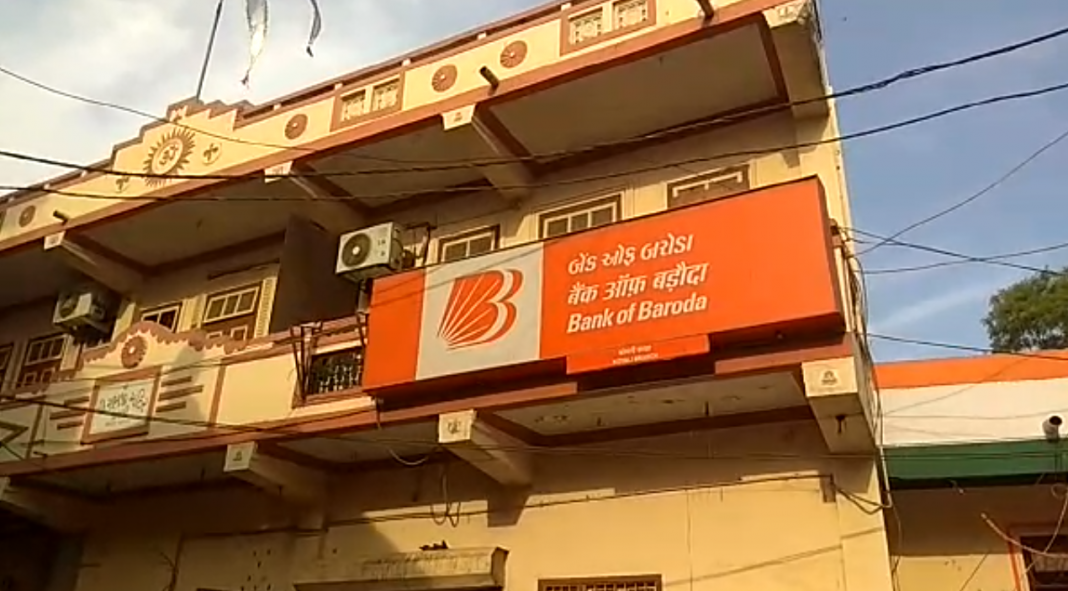 The residents of Koyli shocked to see armed robbers strikes in their area last night and decamp with items worth thousands of rupees. The robbers succeed in getting items from the houses and shop but failed to broke the bank.

As per the details the armed robbers strikes in the village in Koyli village and first targeted Bank of Baroda branch but failed to get anything. After that they targeted one house and shop and decamp with items like cash and others. 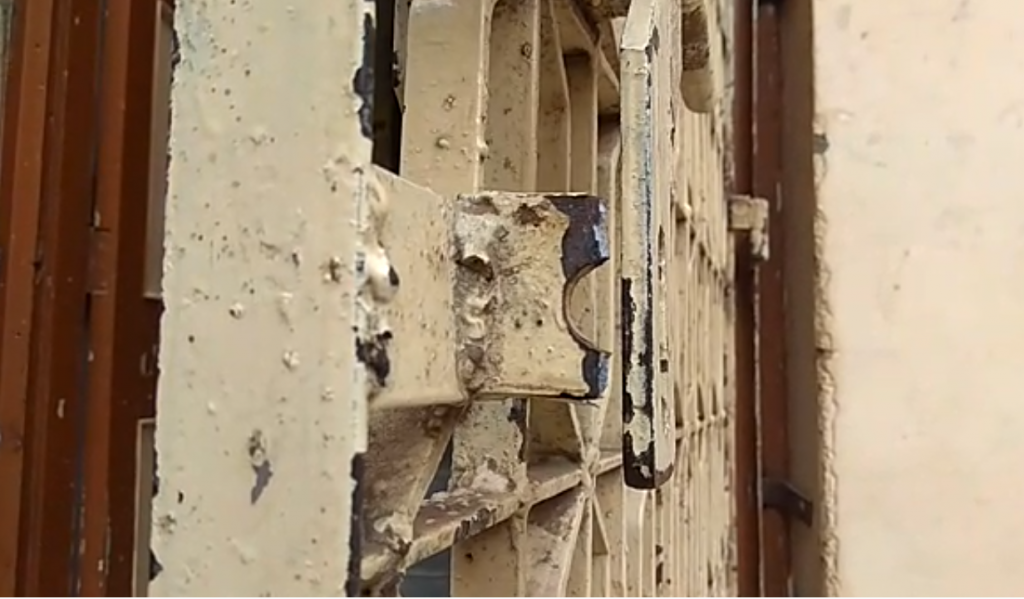 The incident came to light in the morning and the villagers then starts gathering in front of the bank. The officials also reached the spot to check if anything missing but had a sign of relief after they came to know that nothing was missing from inside. They then informed the Jawaharnagar police and they start investigating in the matter.