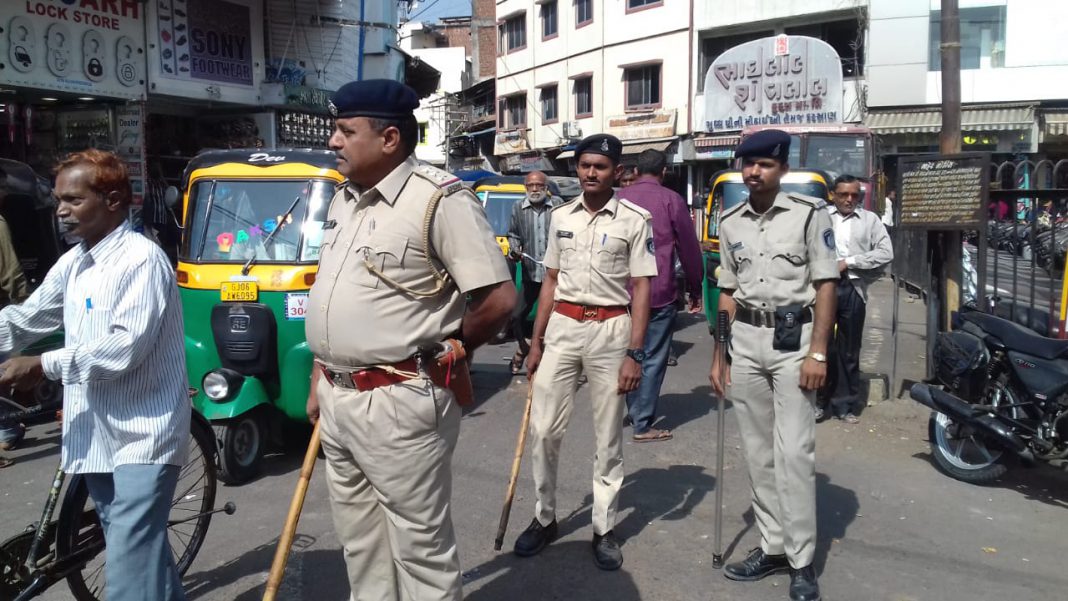 Police point and VMC team will standby round the clock to check the encroachment on the road.

Traffic is one of the serious problems in Vadodara and the department is doing everything to ease it. On Saturday the traffic police along with the VMC cleared the road inside one of the busiest Mangal Bazaar area and remove encroachments. 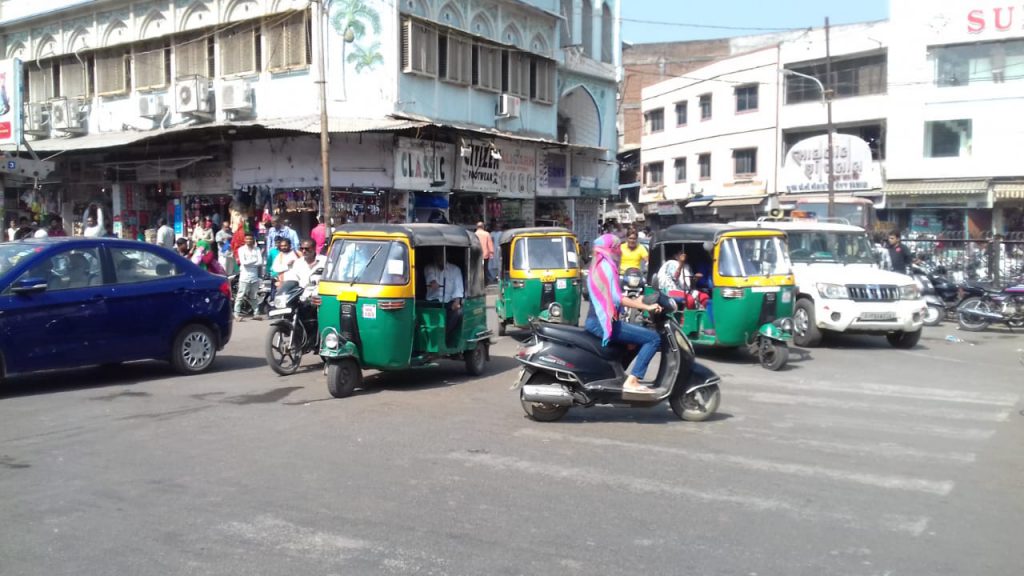 Mangal Bazaar is one of the busiest junctions house numerous shops, showrooms and establishments. Thousands of people visit here for shopping which lead to traffic jam inside the market specially on the road due to heavy encroachment by the vendors. After lots of warnings the menance still continues and the police as well as VMC has to face the heat.

On Saturday taking a serious note on the problem the traffic police department with the help of VMC encroachment team remove the unnecessary obstacles from the road passing from inside Mangal Bazaar. They remove the encroachments and cleared the road for the commuters from Pratap Talkies to Lehripura gate. 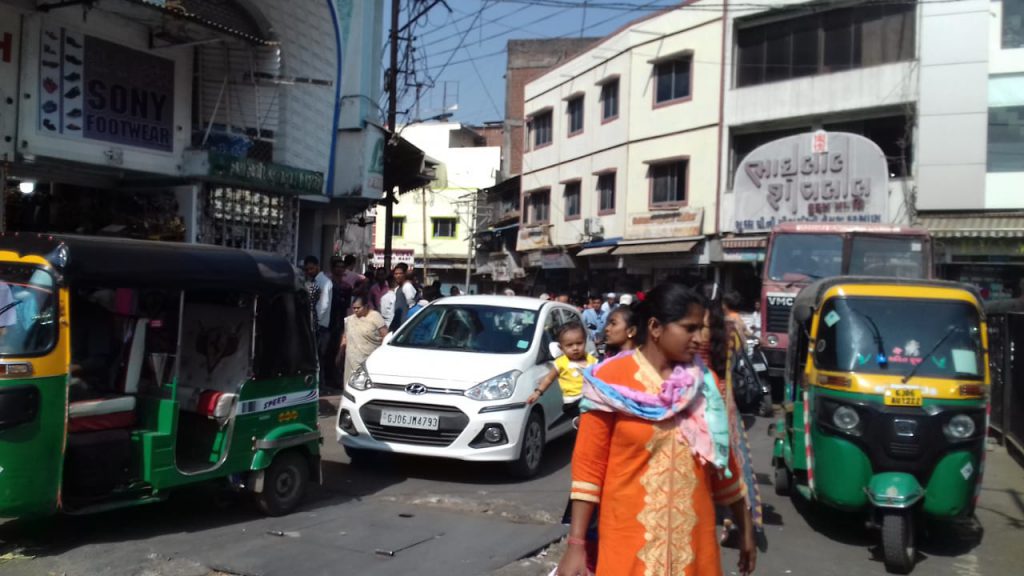 Strict police deployment was also kept there to stop any untoward incident during the drive. Earlier on several occasions the police department and the VMC removed the encroachments from the same area but after sometime they return back to the spot and encroach there.

Traffic police DCP Yashpal Jaganiya said a police point and VMC team will be standby there round the clock to check the encroachment and make sure the road will be clear for the vehicular movement.