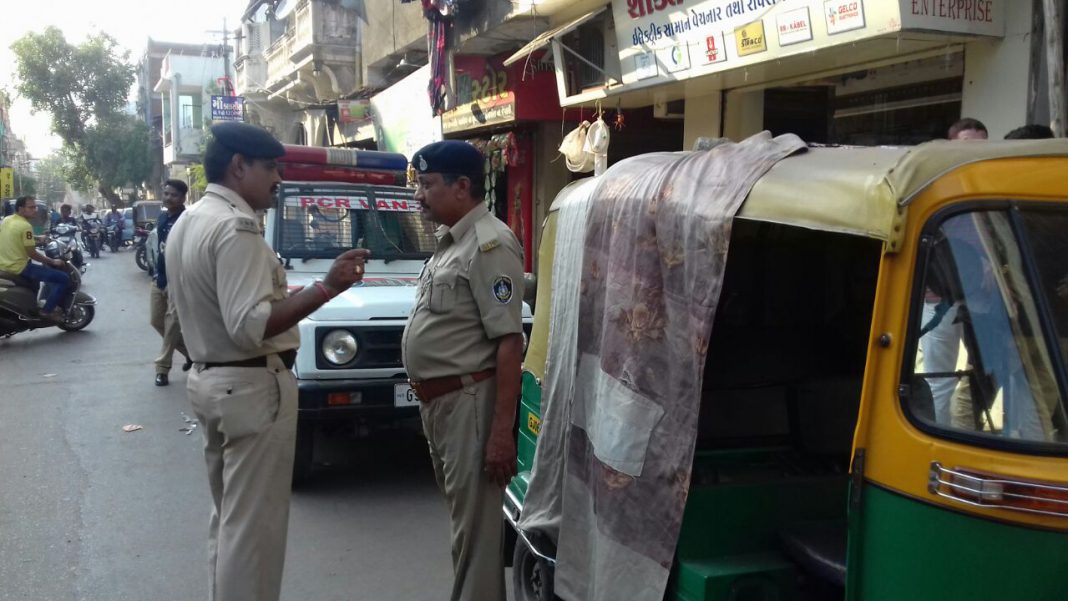 A rickshaw driver was found dead inside his auto rickshaw on Monday afternoon in Vadodara. Sunil Patni was living alone in Radha Mohan apartment in Wadi Daliya pole and his body was placed in the gap of rear seat.

As per the available details the deceased was living in 102 number house in the first floor of the Radha Mohan apartment. He was found dead inside his auto rickshaw by the locals in suspicious state. 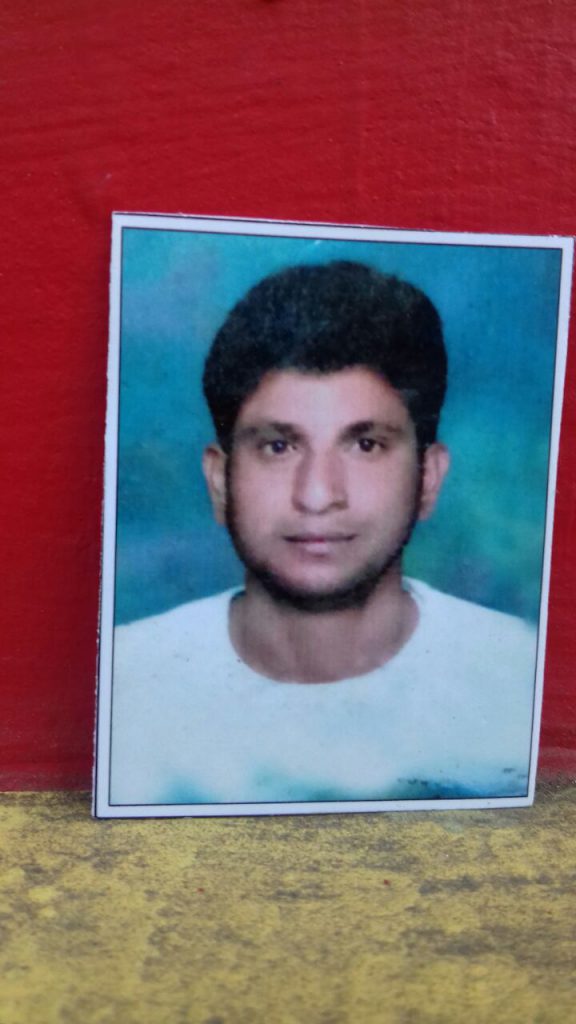 The locals shocked to see his body with head placed on the side grill of the rickshaw. They immediately informed his family and the police who took the custody of the body after reach there. 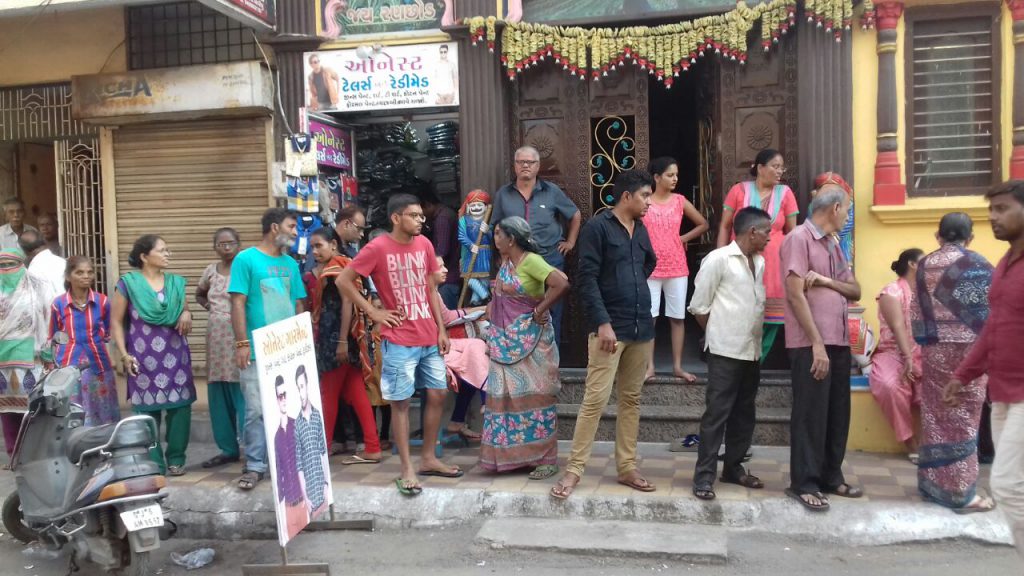 Primary investigation by the police revels that Sunil Patni and his wife has frequent fights for the last two years and due to this his wife went to her parents house in Makarpura along with their four year old son. After that Sunil was living alone there and drive rickshaw to earn his living. 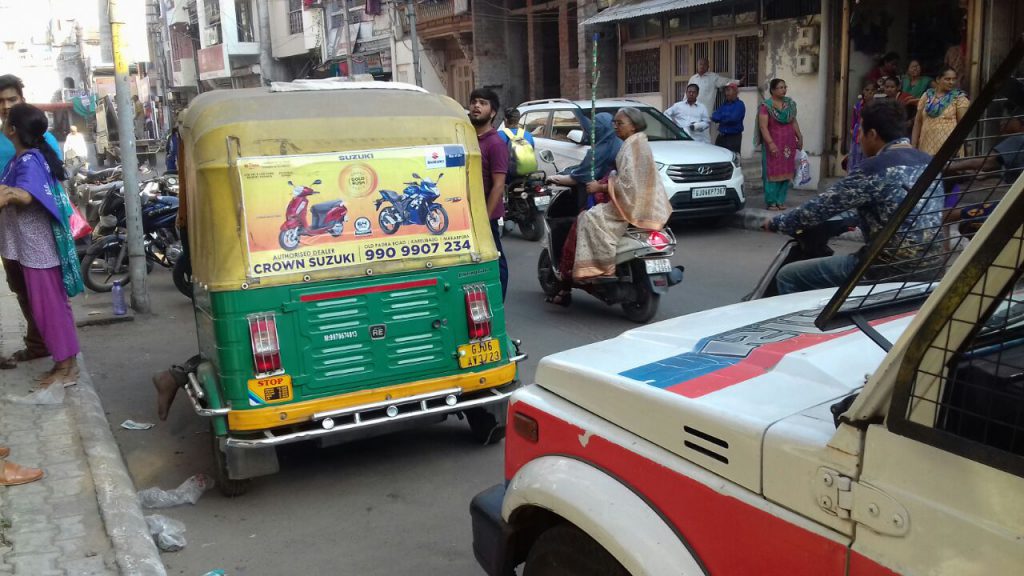 As per the locals his wife often comes there to inquire about him but he was not so polite with her. She also bring tiffin for him when her husband was unwell and helps him.

The death of Sunil Patni shocked the locals and they gathered at the spot. Police send the body to the SSG for postmortem and further investigating after registered the case.