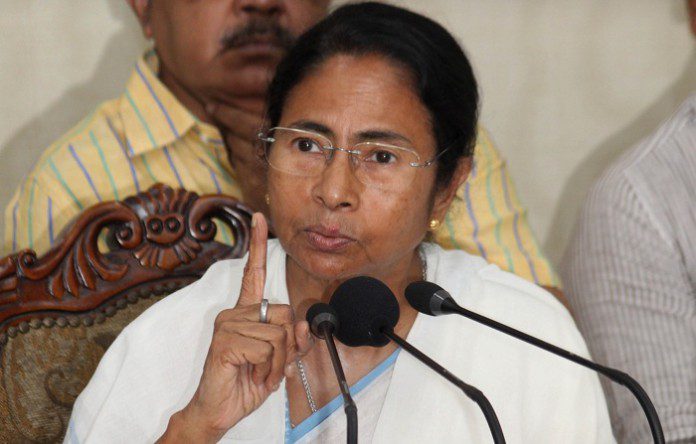 Criticising the Prime Minister Narendra Modi-led central government’s demonetisation move, West Bengal Chief Minister Mamata Banerjee on Wednesday said “restrictions and sufferings” were “not over” even after three months of the note ban.

Her comment came after Modi defended the decision of note ban in the Lok Sabha on Tuesday. Modi said the timing of demonetisation was “perfect, as the economy was doing well”.

She said the economy has slowed down tremendously. The nation was facing an acute economic crisis.

“How much longer? #DeMonetisation,” Banerjee asked.

She once again termed the move as “visionless”, “missionless” and “directionless”.