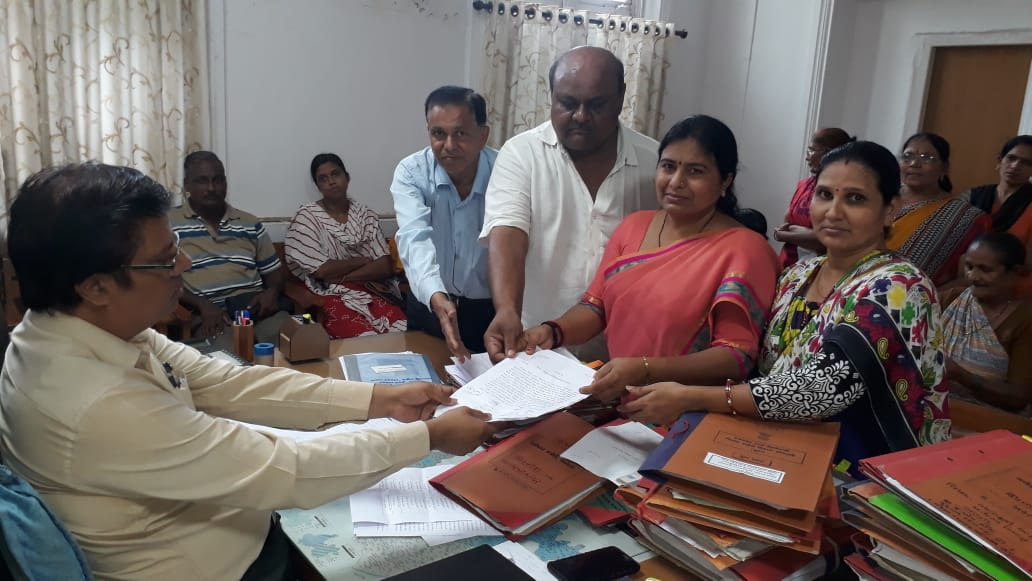 Demand to tackle the issue at the earliest

Residents of nearby societies in Navayard area gave a memorandum to the Collector regarding insects infected government grains storage godown. They requested to spray insecticide inside to stop the spreading of insects towards nearby residential areas.

The government godown at Navayard is used by the administration to store various types of grains. However due to negligence the grains were infected and the insects spread to the nearby socities and residents tried to get rid of the menace. 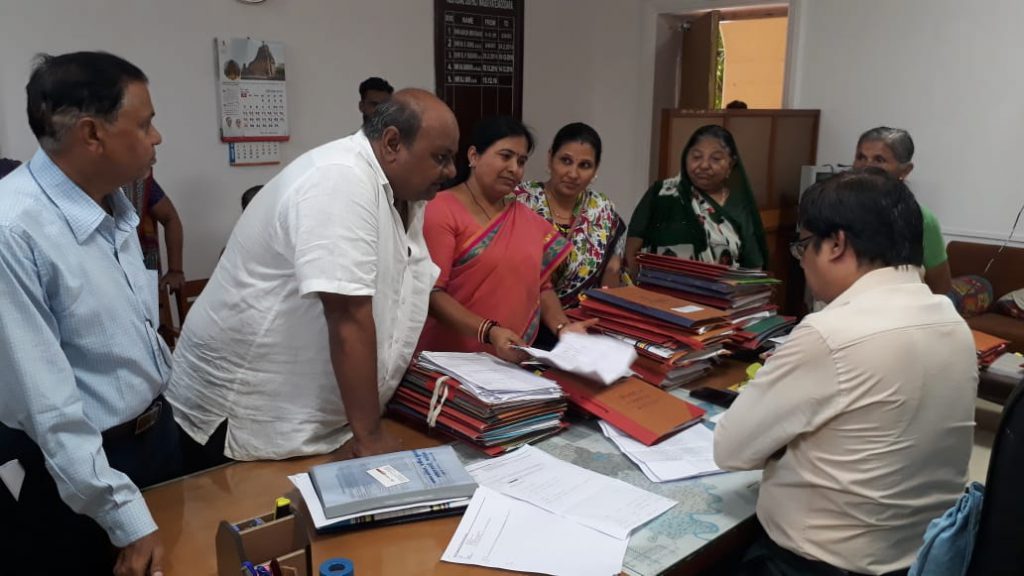 Congress councillor Pushpa Vaghela along with the residents of nearby socities like Shreenagar, Shreenathpuram flats, Amarnagar,  Gandhinagar, Rajivnagar, Daksha park, Vrajdham gives a memorandum to the Collector in this regard. They demand to control the menace and shift the godown to outside city.

The residents said the insects get inside the house and they might fall ill due to the menace. Secondly there is a fear of spreading the disease as the whole godown is infected with insects.