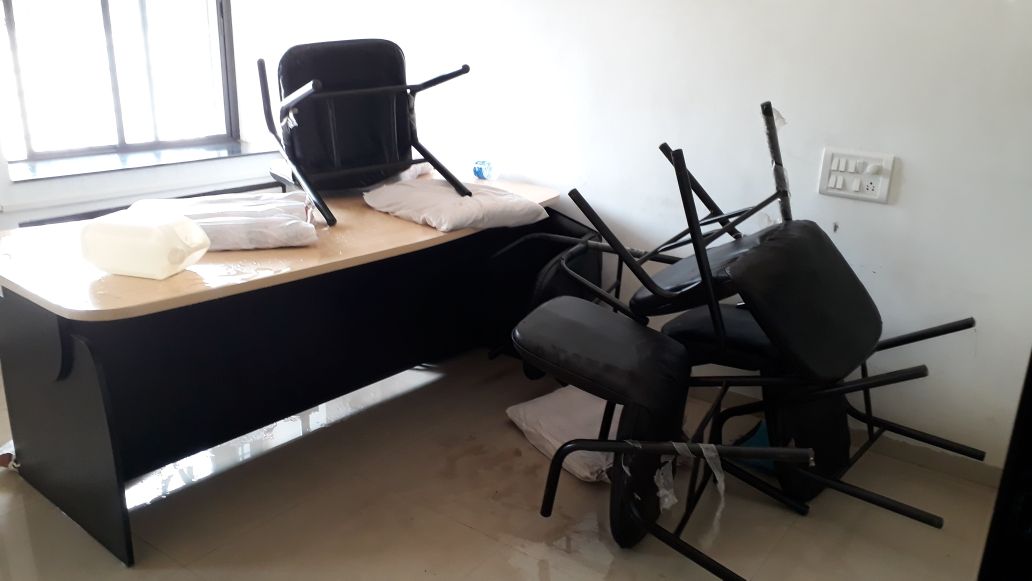 Residents of Anandvan society and other areas in Subhanpura damaged furniture and other items in protest about receiving polluted water for the last many days. They went to the office with their queries in the ward 10 office and protest against the corporation for not addressing their issues. 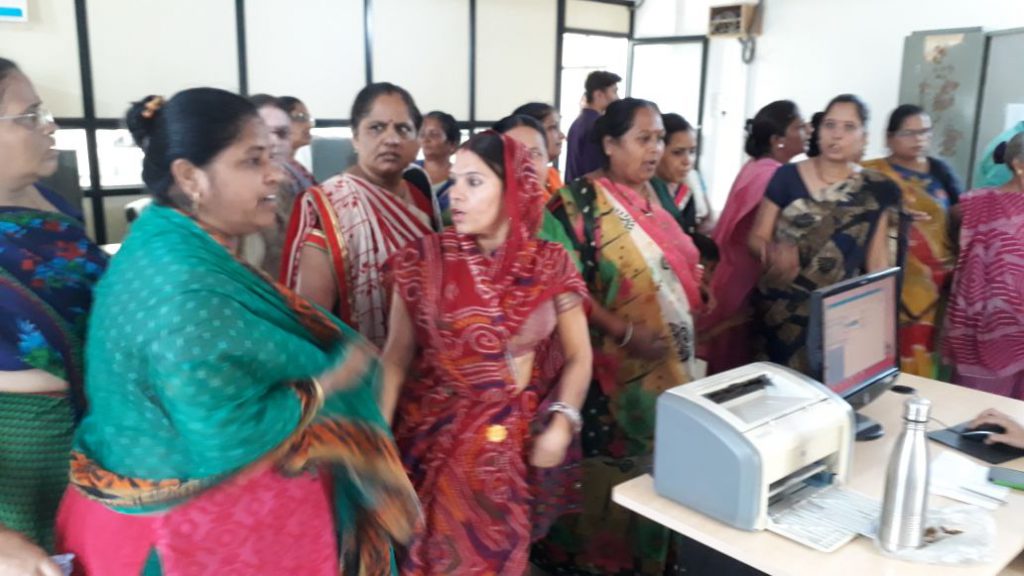 The residents are receiving polluted water for the last 15 days and raised the issue many items with the local counsillors concerned ward officials. However the issue is still unresolved and irked with that the residents specially women went to the ward office with polluted water in their pots and pour it inside to show them the situation. 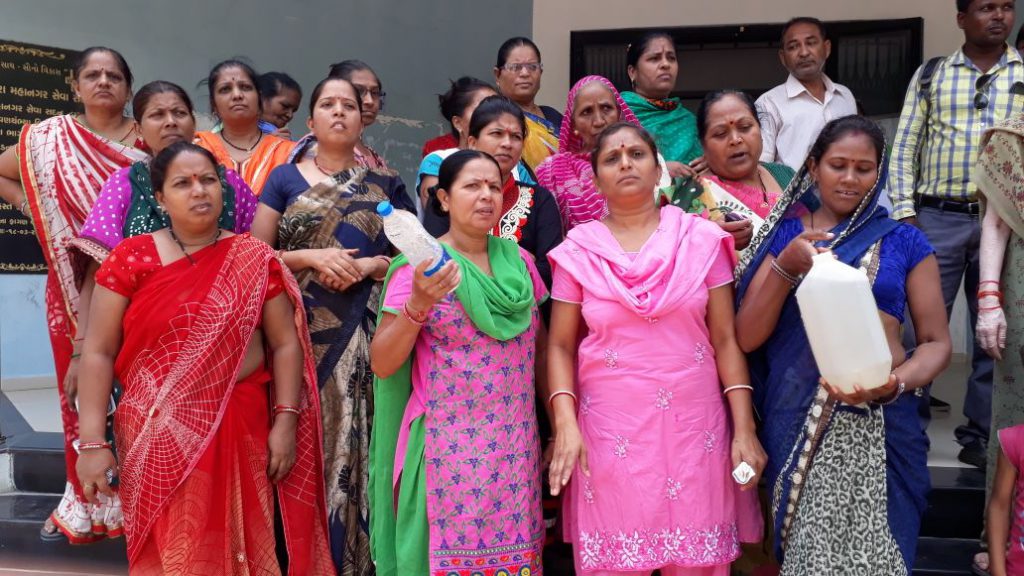 They shouted slogans against the officials and damaged furniture as part of their aggresive protest. They said the residents fall ill after consuming such polluted water and the officials are not listening to their pleas. They also threaten for more aggressive protest if their issue still not get resolved.